The number of Australians visiting Phuket has reached almost 90% of pre-pandemic levels, according to Australian Consul-General to Phuket, Matthew Barclay.

“It’s clear that 2023 will be a significant year for Phuket. The meeting was a great opportunity to discuss the Phuket administration’s efforts to safely welcome Australian and international travellers and build economic opportunities for Phuket’s future.”

“We were very interested to hear the extensive efforts Phuket is making in its bid for the Specialised Expo in 2027/28-potentially the first of its kind in ASEAN.”

According to Thailand’s Ministry of Tourism and Sports, almost 772,000 Aussies visited Thailand in 2019. During that pre-pandemic year, Aussies stayed an average of 13.29 days and spent around 55 billion baht in supporting the Thai economy.

Meanwhile, a tragedy was avoided on Jomtien beach in Pattaya, eastern Thailand, yesterday thanks to the expert skills of Pattaya City lifeguards who acted quickly to save a foreign tourist from drowning.

At 3pm, the Sawang Boon Rescue Foundation was informed that a foreign tourist was dragged out of the sea unconscious near the entrance of Soi 16 at Jomtien Beach in Pattaya’s Bang Lamung district.

Rescue workers and a medical team from Bang Lamung Hospital rushed to the scene.

Pattaya City lifeguards carried an unconscious male tourist – nationality unknown – out of the water and onto the beach. It is estimated that he was submerged under the water for 5 to 10 minutes.

Lifeguards said that the tourist’s airway was filled with water, so before starting first aid, they turned him sideways and used their fingers to remove the blockage.

Then, lifeguards performed life-saving CPR on the unconscious tourist until his pulse returned.

The rescue team soon arrived and put the tourist in an ambulance and took him to Bang Lamung Hospital for treatment. 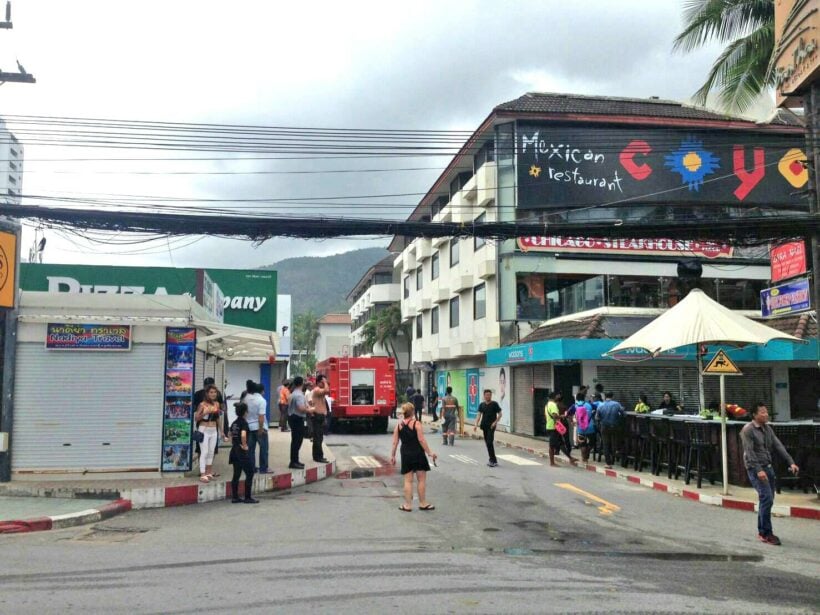 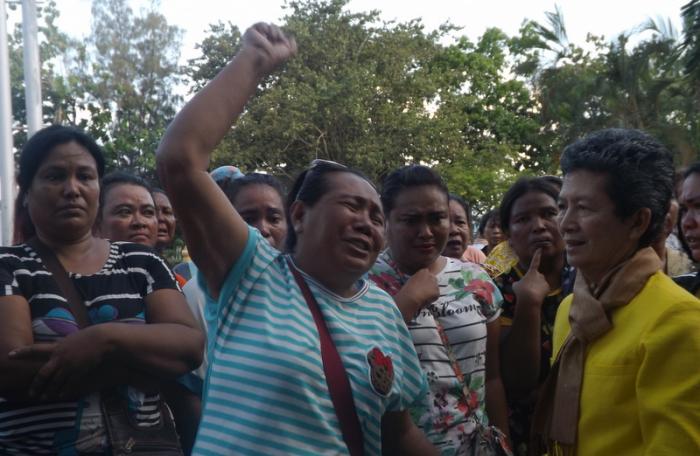