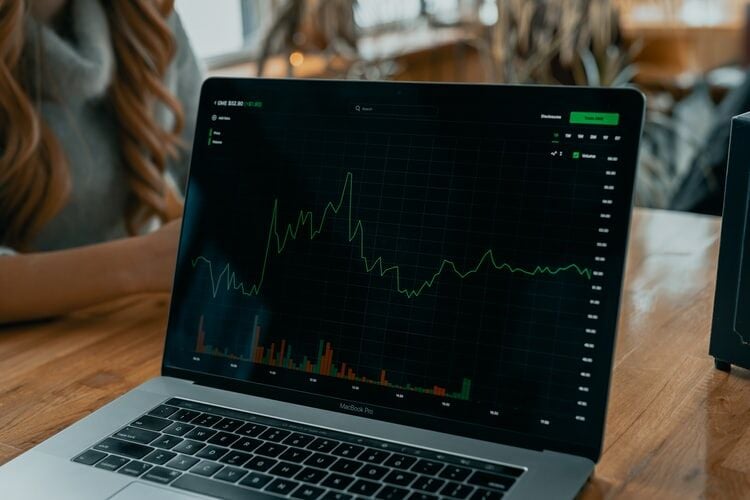 Photo by Tech Daily for Unsplash

The launch of Thailand’s Personal Data Protection Act, set to go into effect in June, might be delayed to allow small and medium-sized more time to prepare for the new regulations.

The new Digital Economy and Society Minister Chaiwut Thanakhamanusorn says that if the public has negative views about the new legislation, then the ministry might discuss whether to defer or amend the act.

Rumours that the PDPA will be postponed until the end of this year seen more likely as members of the Personal Data Protection Committee have yet to be appointed. This committee is necessary to approve any follow-up legislation.

Several associations are requesting the deferral and enforcement, saying that they lack the readiness to comply with the new regulations, in particular associations in the travel and automotive fields. They fear that nefarious people may exploit loopholes in the law to abuse businesses to benefit themselves personally. The legitimate fear of abuse have led to the drafting of supplemental legislation addressing complaints, consent procedures, and expert panels, but will require approval by the short-staffed committee.

The Personal Data Protection Act was originally published in May of 2019 but immediately deferred for one year allowing a grace period for members to comply. In May 2020 the cabinet agreed to another postponement in enforcing most of the sections of the PDPA to give the public and private enterprises affected time to comply and rework internally, and also to reduce costs during the Covid-19 pandemic.

Meanwhile, the Digital Economy and Society Minister has pledged to assign priority to 5G, a national digital ID, fake news suppression, and a government cloud. They have set goals to address a 5-point plan that they will focus on: