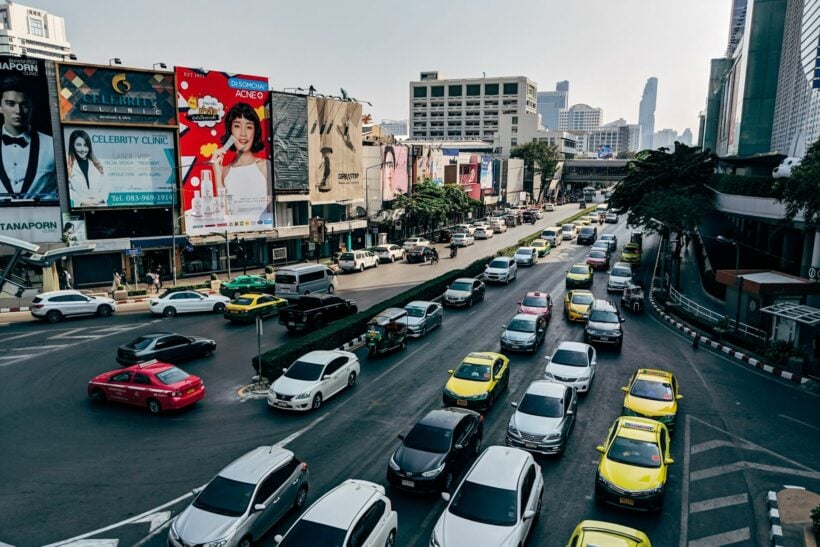 Thailand saw 331 road accidents, resulting in 40 deaths and 323 injuries on Wednesday, Day 3 of the “Seven Deadly Days” of the Songkran holiday. The main causes of road accidents yesterday were the same as the previous two days, namely speeding and drink driving, according to data provided by the Disaster Prevention and Mitigation Department.

Since the start of Songkran, there have been a total of 869 accidents, resulting in 113 deaths and 835 injuries, according to the Ministry of Transportation. From Monday to Wednesday, Samut Sakhon had the most deaths with 6. The southern province of Nakon Si Thammarat had the most injuries, with 36, and tied with Khon Kaen for the most accidents, with 33 each.

As most travellers have already arrived at their destinations for the holiday, the main focus now has moved to reducing traffic accidents on secondary roads, according to Boontham Lertsukheekasem, director general of the Disaster Prevention and Mitigation Department. He predicted that there would be more accidents on smaller routes until people travel back to their normal lives at the end of Songkran later this weekend.

Skip
10 hours ago, Poolie said: Why do you want to? Not up to you to ask... if he wants relative info to make sense out of this drivel being passed off as news.

palooka
traffic accidents on secondary roads, Of course they go the back streets to avoid the police road blocks which are stationary and are in the exact same location year after year.

Poolie
4 hours ago, Skip said: Not up to you to ask... if he wants relative info to make sense out of this drivel being passed off as news. Be better coming from him, if you'll excuse me. After all, I…
Chatogaster
21 hours ago, kriegaex said: When reading this kind of stats, it would be interesting to know the base line, i.e. the average numbers of accidents and deaths per day. Otherwise, I cannot make much of it. Great question!…

Soidog
6 hours ago, palooka said: traffic accidents on secondary roads, Of course they go the back streets to avoid the police road blocks which are stationary and are in the exact same location year after year. Most people are signed…