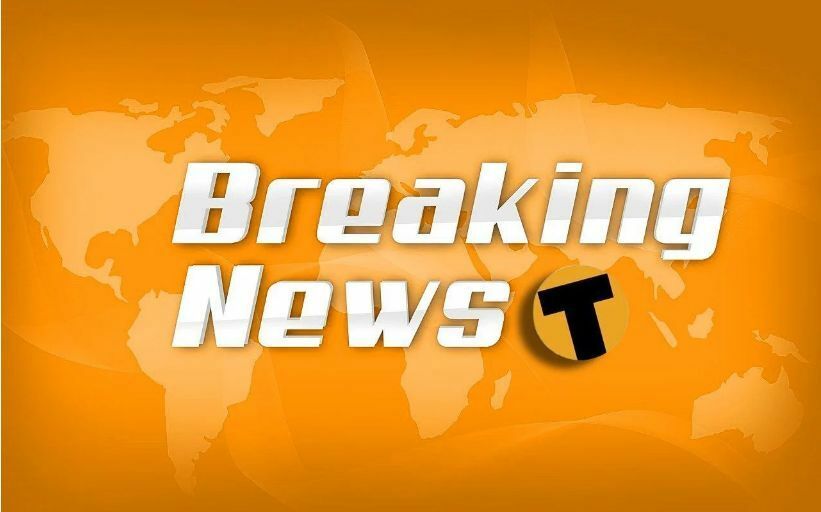 A young protester was shot in the neck by police and said to be in critical condition, according to reports in Thai media. The protester was not identified. Reports say the young man appears to be around 20 years old.

Monday’s protest started at Victory Monument in Bangkok and then moved to the Government House where police used tear gas on protesters who had entered a restricted zone, according to the Bangkok Post. The rally reportedly ended at 6pm, but some continued at the Din Daeng intersection where riot police were stationed and then moved toward the nearby police station.

There have been numerous protests in Bangkok over the past year, many involving a group of university students demanding democracy. The protests have called for monarchy and government reform as well as the resignation of PM Prayut Chan-o-cha. With the recent surge of Covid-19, and the limited supply of vaccines, numerous activist groups are now calling on the prime minister to resign due to what they say is mismanagement during the pandemic. Many have used fake body bags to represent the Covid-19 fatalities. In the past, police have used water cannons, tear gas, and rubber bullets to break up the crowds.

Stonker
4 hours ago, gummy said: Could be anything . Could be he just attempted to murder somebody because he was encouraged to. Lot's of could be's but the only fact is some poor person was shot in the back of…
Stonker
6 minutes ago, HolyCowCm said: I saw one piece of video over lunch time on the television news. Very hard to tell what it was, as in shotgun with rubber bullet or a rifle. But they did also show a…
dj230
Turns out, items/stones/glass was being thrown at police, now it's starting to make more sense

gummy
2 hours ago, Stardust said: Not easy because there is a videon about that what already went viral in the social media and already also in talked about in some Thai Tv channels. In Voice tv there is also a…
Stardust
3 hours ago, gummy said: Well sure you are not part of the Thai judiciary ? Found guilty before the facts are known. You said "Surely you don't think a police officer just shot someone randomly? " Why not they…

How to obtain Marriage Visa in Thailand?