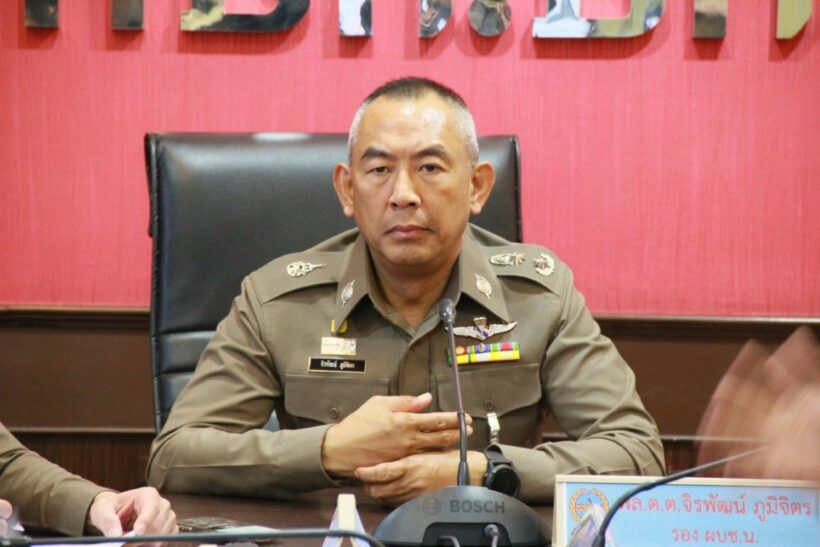 Around 3,000 police officers will be deployed at the October 14 pro-democracy rally at Bangkok’s Democracy Monument. The event marks the anniversary of the 1973 uprising which led to the end of the military dictatorship of anti-communist Thanom Kittikachorn. Metropolitan Police Bureau Chief Pakkapong Pongpetra says the officers will be there to “keep the peace.”

The 1973 incident precipitated a time of political turmoil in the country which culminated on October 6, 1976 with the incident known as the Thammasat University Massacre.

Multiple pro-democracy groups are involved in the next rally and large crowds have turned out to protests in the past few months, calling on an end to the military-run government and a rewrite of the 2017 constitution. The last rally at the Democracy Monument in August attracted around 10,000 people. Police say they have been “prepping” for the rally and following social media pages to get an idea of what to expect and how many people will be attending.

Metropolitan Police Bureau spokesperson Jirapat Phumijit says the bureau has asked provincial police from 5 regions to be prepared to send officers to the rally in case the number of participants exceeds their expectations.

“So far, the rally leaders have yet to submit documents asking for permission to hold the rally. However, we would like to ask rally leaders to keep the activity peaceful and within legal limits.”

A number of activist leaders faced charges after the September 19 pro-democracy protest at Thammasat University’s Tha Prachan campus and adjacent Sanam Luang field for allegedly violating Thailand’s lèse majesté laws and for installing a plaque at a “registered historical site” (which was removed the following evening). Some activist leaders also faced charges after the July protest at Democracy Monument for holding a large gathering, and breaking the country’s coronavirus prevention orders under the Emergency Decree which was still in place at that time.

At next week’s rally, public health staff will have Covid-19 screening checkpoints set up and police will also check for contraband, Jirapat says.

“Traffic police would also be deployed around the areas to facilitate traffic flow for vehicles and pedestrians. We would later announce the affected routes as well as alternative routes that motorists could use to avoid the rally.” 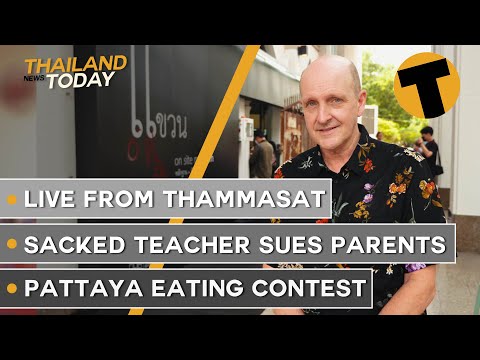 Deals and discounts for expats at Bangkok wellness tourism event