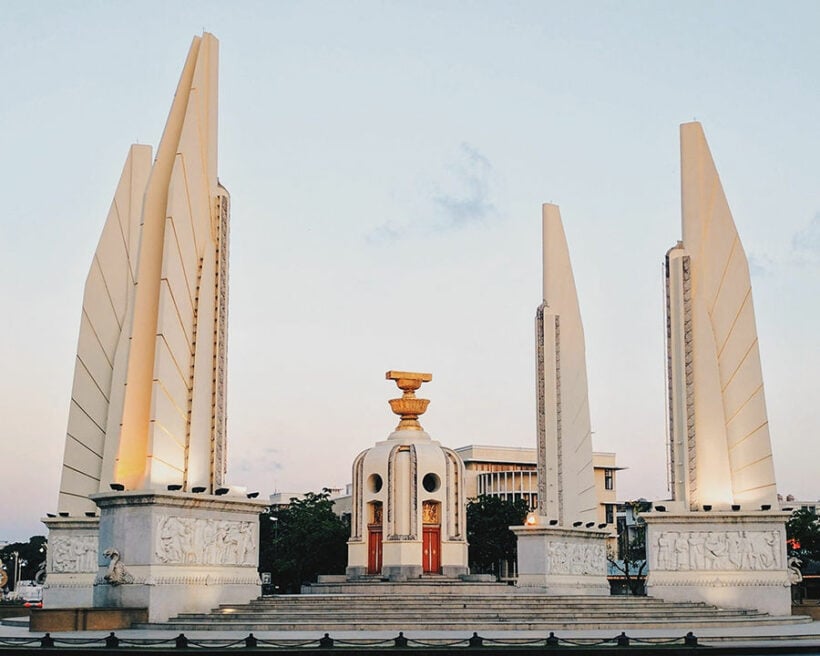 The Thai PM, Prayut Chan-o-cha has issued a warning about a rally planned by a pro-government group, saying he is concerned members could end up clashing with anti-government demonstrators. The rally is planned to take place at the Democracy Monument in the capital this afternoon.

A report in the Chiang Rai Times says the pro-government group gathers under the name Archeewa Chuay Chart (Vocational Students Helping the Nation) and primarily uses Facebook to communicate with members. The PM says he has asked the group not to escalate matters this afternoon or turn the gathering into a protest. The group has said it has no intention of letting things escalate, but that at 4pm today, it will read out a statement at the Democracy Monument about protecting Thailand’s monarchy.

The PM has also voiced concern after seeing a number of anti-government placards with insulting messages about the monarchy and urges activists not to cause offence. He is also calling on them to stop their protests and focus on achieving their aims through parliamentary means. Activists continue to demand the PM’s resignation, along with constitutional reform and cessation of what they see as a clampdown on personal liberties. The protesters accuse the government of mismanaging the leadership of the country and wasting taxpayer funds, among other allegations.