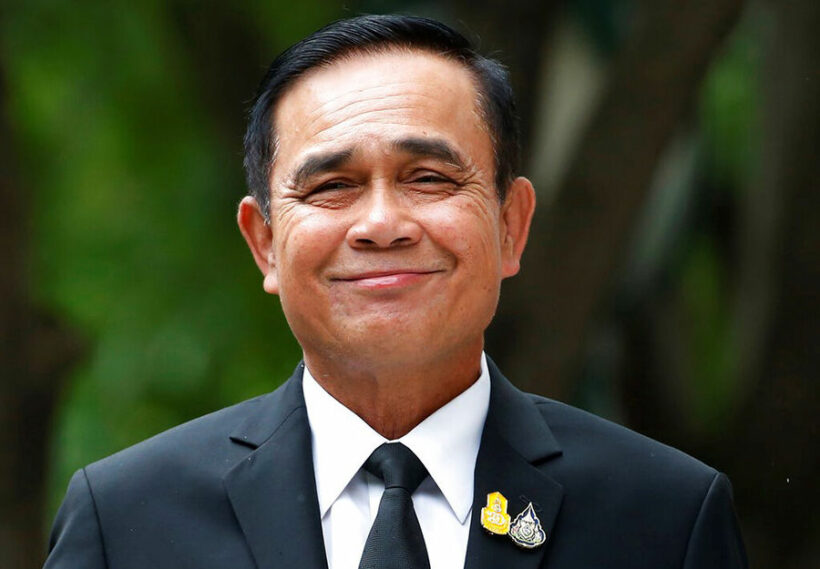 The coalition government has approved a motion that sets the stage for the 2017 Thai Constitution to be amended. A report in the Bangkok Post today says a 200 member panel is being formed to oversee the process. Members will include 150 elected writers, as well as senators and academics, while student representatives may nominate a further 50 members.

It’s understood the panel will have 240 days in which to prepare an initial draft, which will be reviewed by the government’s legal advisers and then sent to parliament for approval. Should the draft be rejected by parliament, a referendum will be called to decide its fate.

Since mid-July, student-led anti-government protests have been taking place all over the country, with activists calling for constitutional reform, as well as the dissolution of parliament and fresh elections.

Government opposition parties have already submitted their motion to amend the constitution. One contentious issue is the Senate, whose fate has not yet been decided. The senators are all hand-picked appointees from the former NCPO, the organisation set up by the Thai Army following the 2014 military coup. Senators, all of whom are un-elected, currently enjoy sweeping powers, including the right to select the country’s PM.

The announcement from the Thai PM buys him some time, where he shows good faith and appeases the protesters and their demands, and the parliamentary opposition who have been demanding constitutional reform.