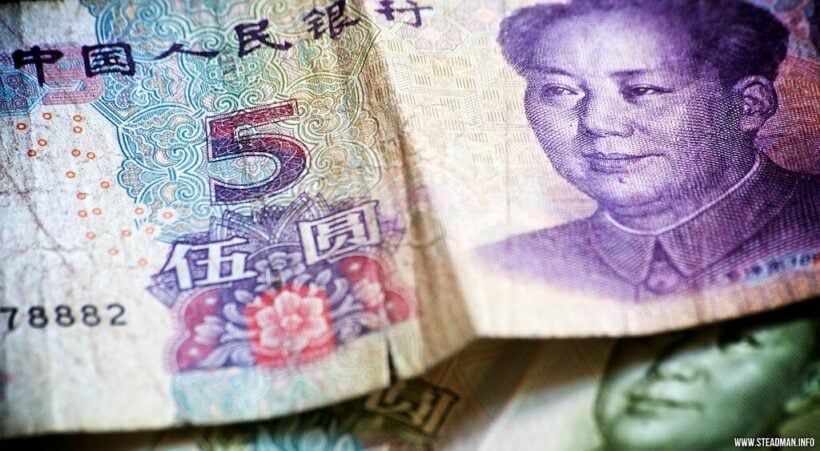 A diplomatic spat between China and Australia has the Communist State suspending all economic dialogue “indefinitely” between the 2 countries as of today. A statement by China’s National Development and Reform Commission detailed some of the reasoning behind the move, which is under the China-Australia Strategic Economic Dialogue.

“Recently, some Australian Commonwealth Government officials launched a series of measures to disrupt the normal exchanges and cooperation between China and Australia out of Cold War mindset and ideological discrimination.”

But the statement didn’t elaborate on what specific actions prompted the suspension, however, it most definitely signifies the growing tensions between the 2 countries. Back in 2018, Australia became the first country to ban the Chinese tech giant of Huawei from its 5G network. And, as Covid-19 ravaged the world, Australia called for an independent investigation into its origins. China responded by restricting trade between the nations.

Australia, has also refused to sign agreements on directly participating in China’s new foreign policy initiative, which previously was agreed upon by Australia’s trade minister to cooperate with third-party countries in Belt and Road projects. In April, Canberra cancelled 2 of those projects struck by the state of Victoria, which prompted a warning from the Chinese embassy that bilateral ties would get worse. Just this week, Reuters reported that Australia was reviewing a 99 year lease of a northern port to a Chinese firm.

“We believe the iron ore trading relationship between Australia and China will remain ring-fenced in relation to current political tensions between the two nations. This is a co-dependent relationship whereby either party cannot survive without the other.”

Today has seen the Australian dollar nosedive, reaching as low as $ .7701 to the US dollar, compared to yesterday’s $.7747.