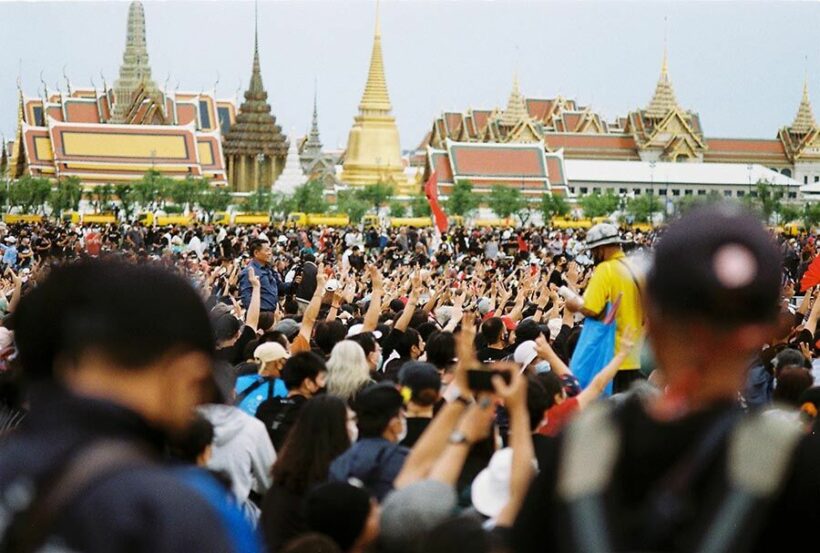 A representative of the PM’s Secretariat Office has described Thailand’s controversial lèse majesté law as untouchable, amid calls for it to be repealed. According to a Bangkok Post report, Thipanan Sirichana says repealing the law, formally known as Section 112 of the Criminal Code, would contravene the constitution. She says Thailand’s constitution dictates that the king’s position is one of reverence and therefore unchallengeable. As the purpose of the lèse majesté law is to protect the monarch from dishonour and insults, abolishing it would violate the constitution.

Thipanan was responding to calls from pro-democracy activists and anti-government protesters, who’ve been calling for the law to be abolished. Piyabutr Saengkanokkul from the Progressive Movement is one prominent figure who wants to see the law repealed. In response to Piyabutr, Thipanan says she’s surprised that with his legal background, he doesn’t appear to understand the purpose of the law, adding that he may be campaigning against it to win votes in the upcoming local elections.

In related news, the Bangkok Post reports that Paradorn Pattanathabut from the opposition Pheu Thai Party says both section 112 and section 116, which relates to sedition, are both sensitive laws that affect national security. He says charges of lèse majesté should be investigated by a panel made up of the police, academics, human rights agencies, and representatives from civic groups.

NCC1701A
THIS TOPIC SHOULD BE LOCKED.