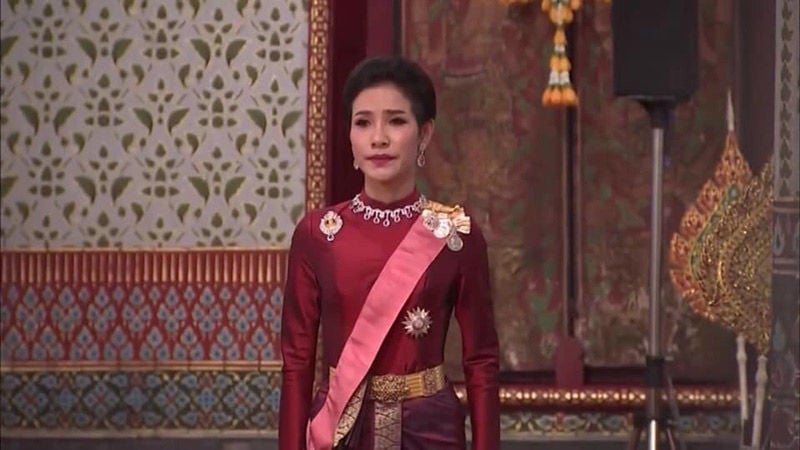 The Nation reports that Sineenat Wongvajirapakdi has had her “noble consort” (Chao Khun Phra) title removed by King Rama X along with her military rank.

It also reported that Sineenat had been opposed to the appointment of Queen Suthida and had also used Their Majesties’ names to issue orders that personally benefited her. It’s understood she also engaged in activities for which she did not have His Majesty’s approval, causing confusion among the general public.

The dangers of 5G – coming to a mobile phone near you