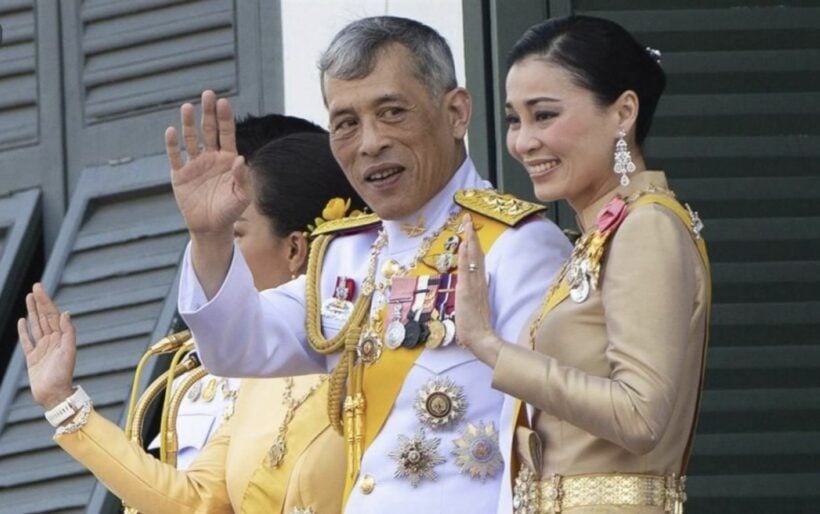 Today is the 68th birthday of His Majesty King Maha Vajiralongkorn. The Thaiger wishes His Majesty another year of continued good health and service to the Thai people.

His Majesty has been the King of Thailand since October 13, 2016. He is the only son of former King Bhumibol Adulyadej and Queen Sirikit, the beloved monarchs who served Thailand from 1946 – 2016. In 1972, King Bhumibol bestowed on his son the title “Somdech Phra Borom Oras Adhiraj Chao Fah Maha Vajiralongkorn Sayam Makutrajakuman” and the title made him the Crown Prince and heir to the Thai throne. The King also served as a marshal in the Thai military.

After his father’s passing on October 13, 2016, he succeeded to the throne of Thailand. There was a short delay with the new King declaring that he needed “time to prepare before being proclaimed as the new king”.

He accepted the Thai throne on December 1, 2016. His Majesty’s coronation was in May 2019 over three days of high pageantry, parades and royal ceremonies.

Today is a public holiday in Thailand. The holiday completes a 4 day long weekend in the Kingdom. Yesterday was a substitute holiday for Songkran this year. The annual Songkran Thai New Year celebrations were cancelled due to the lockdowns around the country at that time. There will be two more substitute Songkran holidays this year.