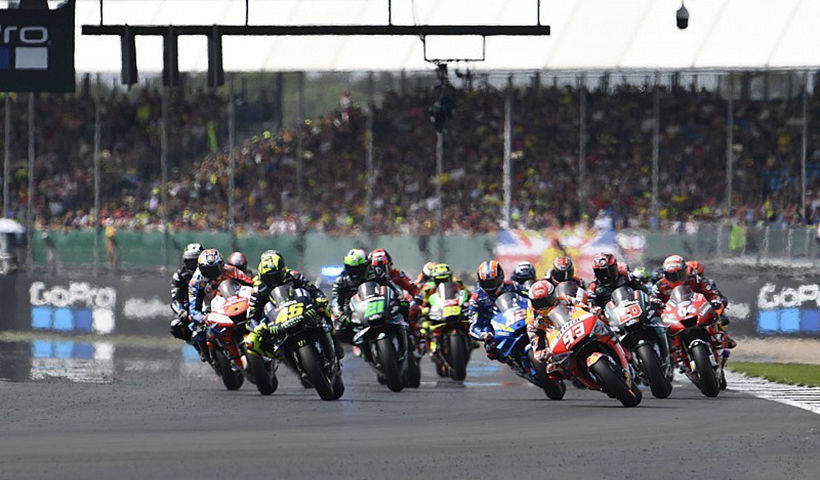 The Cabinet today gave the green light (pun intended) to the Tourism and Sports Ministry’s proposal to earmark 900 million baht for MotoGP race from 2021-2025. The ministry predicts the races will generate at least 3 billion baht in revenue.

The licences for holding the motorbike races cost the government 100 million baht annually. Authorities paid 300 million for licences acquired between 2018, (when the track opened in  the northeastern Buriram province) and 2020, the first of which earned huge praise – and profits.

MotoGP fans were disappointed this year though when, despite earlier assurances, the 2020 race was “postponed indefinitely” due to the Covid-19 crisis.

According to the MotoGP website, the Thailand Grand Prix is still been suspended and most tournaments between July and November will be held in Europe.