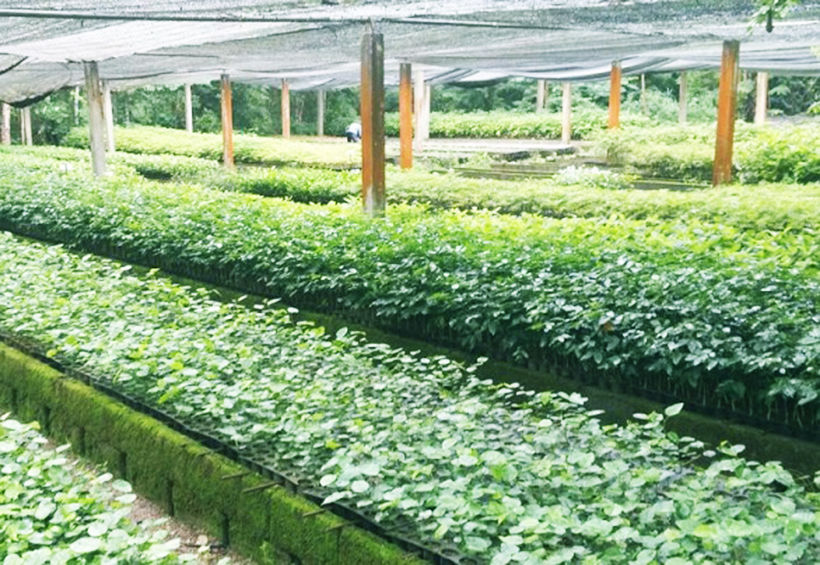 The Ministry of Natural Resources and Environment, along with The Royal Forest Department says they have conducted plans to revive the northern forests which have been destroyed by this year’s burning season and other forest fires.

But some good news, the Royal Forest Department says the number of hotspots detected in the North has fallen to 28. The fewer hotspots, ie. fires, is attributed to recent thunderstorms as well as cooperation between officials and local reporting.

The department’s director general Atthaphon Charoenchansa says that the recovery will include all sectors, involving government, private and municipal.

“The effort will involve a mass-planting campaign to address the damaged areas with more than 10 million seedlings of padauk, teak, rosewood and other economically valuable tree species.”

“The department plans to plant the seedlings in May, on and around National Tree Day, with activities reaching a climax on May 21” 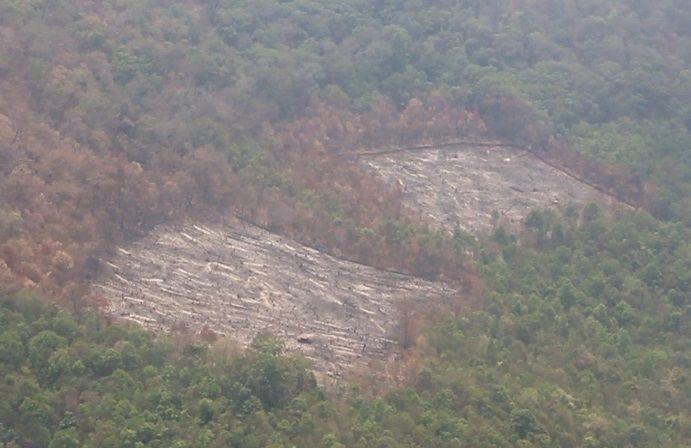 The Royal Forest Department reported that the fires have destroyed roughly 55,266 rai or 0.18% of the total 30.148 million rai of national forest in the recent weeks. While Chiang Mai province suffered the most damage, with 17,771 rai of forest destroyed.

“A total of 963 cases of forest arson were prosecuted between March 30 and April 17.”

The China Bounce – are the Chinese packing their bags ready to come back to Thailand?