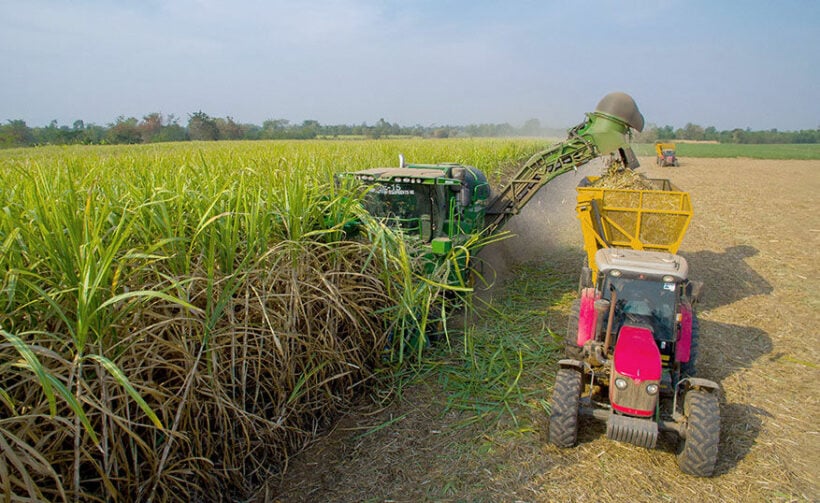 As disagreement continues over the current ban on paraquat and chlorpyrifos, Thailand’s farmers are calling for a compromise. Both paraquat (herbicide) and chlorpyrifos (pesticide) were popular in Thai agriculture until a controversial ban this year.

But the farmers, who support a proposal by the Agriculture and Cooperatives Ministry that the ban be overturned, say the proposed alternatives simply don’t work.

However, the Public Health Minister, Anutin Charnvirakul, says the ban must remain in place for reasons of public health. He points to a 5-year study that shows over 40,000 farmers have suffered ill-health as a result of using the chemicals. While he concedes the ban will have a negative impact on the economy, he says the public must view the use of toxic chemicals as seriously as it views Covid-19.

Nation Thailand reports that the country’s farmers have asked Agriculture and Cooperatives Minister, Chalermchai Srion, to submit a request to the National Hazardous Substances Committee, calling for a compromise that would limit the use of the chemicals, rather than banning them outright.

The ban on the use of paraquat, chlorpyrifos came into effect on June 1, with farmers given a deadline of August 29 to hand over any supplies they had of the chemicals. However, they claim the ban has left them struggling with alternative products that are both more expensive and ineffective. Glyphosate is currently not banned.

The farmers say government bodies such as the Public Health Ministry and Department of Livestock Development both use paraquat while insisting farmers cannot. In addition, they accuse the government of double standards in allowing the continued importation of paraquat and chlorpyrifos.