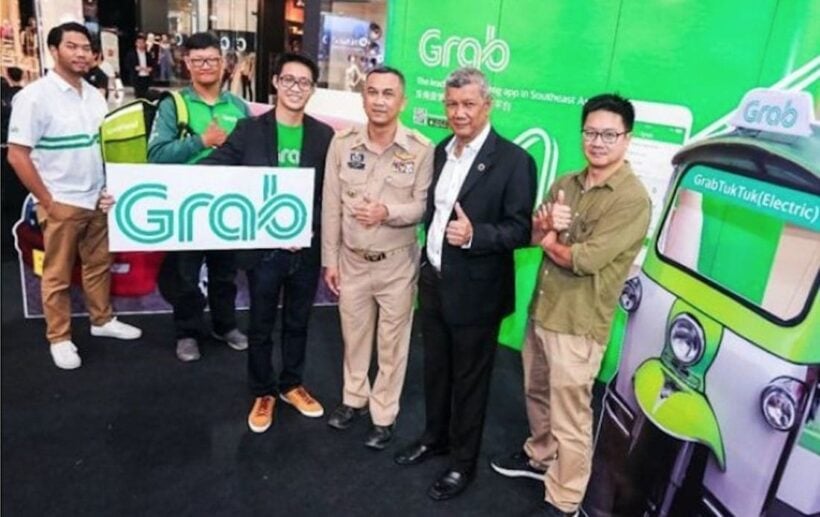 Grab, the nemesis of the old taxi and red bus network in Chiang Mai, has signed an agreement with government and private sector partners to establish the Chiang Mai Smart Mobility Alliance Network. It is the first such partnership in South East Asia.

Thai aim is to reduce Chiang Mai’s public transport footprint by 35% within the next five years. The goal is to replace 450 LPG (Liquid Petroleum Gas) Tuk Tuks with electric versions as soon as this year.

Grab has launched the region’s first Grab ‘TukTuk Electric’ to allow locals and tourists to easily book transport through the Grab app.

The selling point to suspicious taxi and tuk tuk drivers is that the new service will create better income-earning opportunities using the electric vehicles as they can enjoy up to 80% in fuel costs savings. As an example, an LPG Tuk Tuk fuel bill is about 6,000 baht. This compares to the 1,400 baht monthly bill for charging an Grab electric TukTuk.

Grab also says that drivers will benefit from greater demand with the Grab App making bookings easier and faster for locals and tourists.

Chiang Mai already has many of the Grab businesses running including JustGrab, Grab RodDaeng and GrabFood.

Grab is seeing Chiang Mai as a viable test-case which they intend to propose to the Thai government as a roll-out for the entire country.

The new Grab Electric Tuk Tuks are already being hailed by the deputy governor of Chiang Mai, Wirun Panthewee, as an excellent step forward.

“Chiang Mai has initiated several projects aimed at transforming city management in all spheres in response to the Smart City vision. Over the past year, we have improved the infrastructure in the Nimmanhaemin area under the Smart Nimman project where the development of transportation has been our top priority, so as to increase the efficiency of public transportation, reduce air pollution, elevate the quality of life for the people and move towards Smart Mobility.”

Meanwhile, the country head for Grab Thailand, Tarin Thaniyavarn, says the new roll-out of electric tuk tuts in Chiang is a first for South East Asia.

“We are committed to invest in the smart mobility future of Thailand and bring about cleaner, safer and more efficient mobility solutions for Thais. In partnership with the Chiang Mai government and industry partners, we want to actively contribute towards Chiang Mai Smart Mobility Alliance Network’s goal of a less-polluted and less-congested Chiang Mai city. 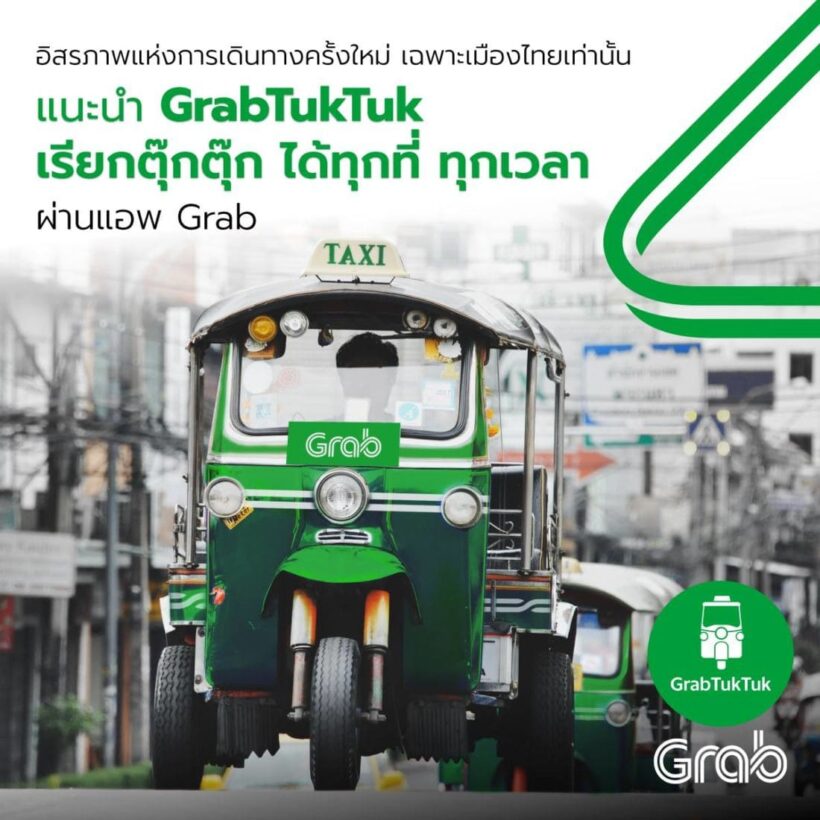 Where are Thai’s heading for this summer holidays?