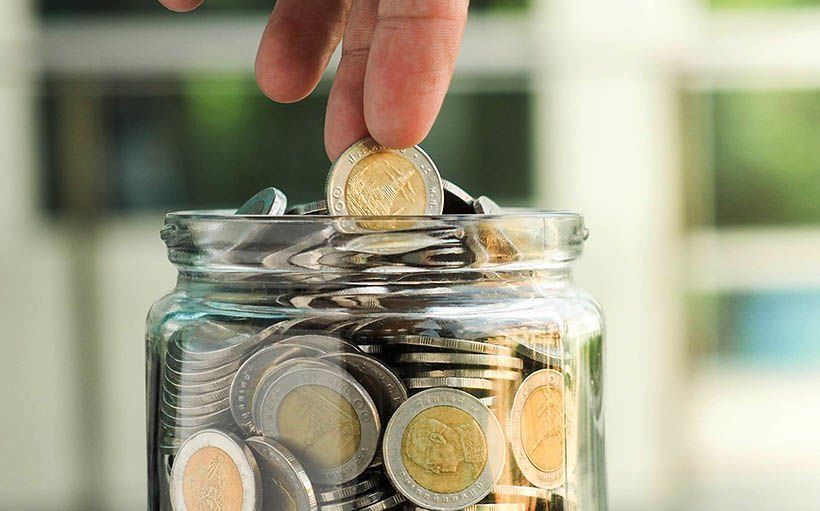 The last time the Thai baht’s value against theUSD touched 29 baht/US dollar was back in 2013. But the currency appreciation situation was quite different then. Today it’s floating around 30 baht in its 22nd year as a floating international currency.

How will all that affect the Thai economy in 2020?

Now the strong baht is a result of the Kingdom’s huge current account surplus, caused mainly by the export-weighted economy. The surplus, valued around US$26.4 billion, stems from lower import values when compared to the value of exports, the rising inflows of tourism revenue and near-record foreign reserves of about $222 billion.

The impressive foreign reserves make Thailand stand out as a safe haven for investor capital, both  real investment and speculation. At the same time, the US dollar is in retreat, rattled by the soft global economy, the US Federal Reserve’s policy of monetary easing and the engineered trade tiff between the world’s two largest economies.

Thailand’s economic growth was 2.4% in Q3, up from Q2’s 2.3% but down from Q1’s 2.8% growth. And regionally, the Thai baht is the top-performing currency in Asia, gaining nearly 8% against the USD so far in 2019. All that is happening whilst Thailand’s local economy remains, well, sluggish.

The Bank of Thailand has rolled out a range of tepid measures to blunt the baht’s strengthening value… cutting the policy interest rate, cutting the short-term bond supply, and lowering the cap on the outstanding balance of non-resident accounts by a third

But all that work still leaves the strong baht a challenge for Thai exporters and the tourist industry. Despite the rise in costs for foreign tourists, some more than others, the country’s tourist intake will still end up higher in 2019 than last year.

The outlook is that the baht’s value is likely to keep surging next year, but analysts say the rise will be less dynamic than in the past few years.

Kasikornbank Bank projects the baht to reach 28.70 against the dollar in 2020, based on assumptions that exports will start to rebound and the number of inbound tourists will be greater than the locals heading overseas for holidays.

The big ‘unknown’ is the ongoing, and unpredictable, US-China trade war. The results of this could have a big effect on some world currencies, depending on how the two economies patch together a workable plan. Or perhaps they can’t and it will drag on, increasing uncertainly in a patchy world economy – neither China or the US will gain anything from that situation.

The two other economic ticking bombs are the US Presidential election in November 2020 and the on-again, off-again Brexit farrago which continues to bedevil attempts to keep the British economy out of recession.

With export shipments accounting for 70% of Thailand’s GDP, all eyes will be on the Thai Government’s attempts to stimulate exports and the new RCEP trade bloc, which Thailand is signed up to – the largest trading bloc in the world which should take effect from Q2 and Q3, 2020. The RCEP will involve countries covering about half of the world’s population and 39% of the world’s GDP. RCEP is all the ASEAN nations plus, China, Australia, Japan, New Zealand and South Korea. 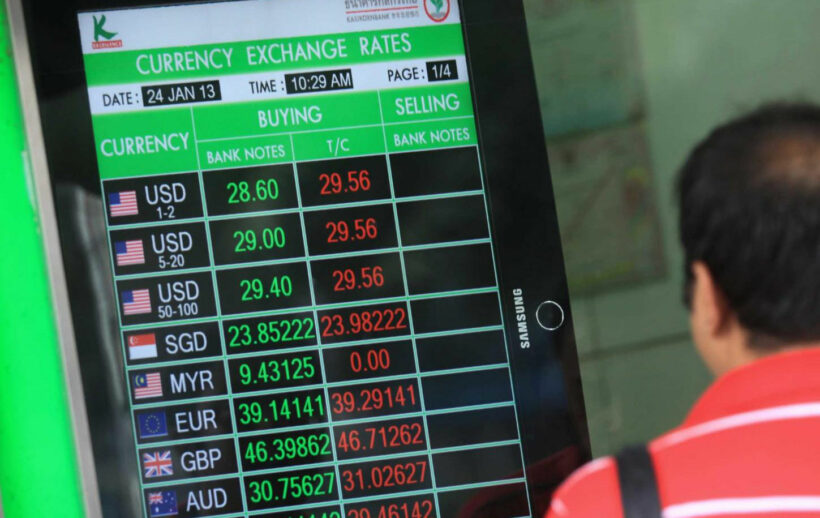 PM says Thailand must spend in dollars to weaken the baht