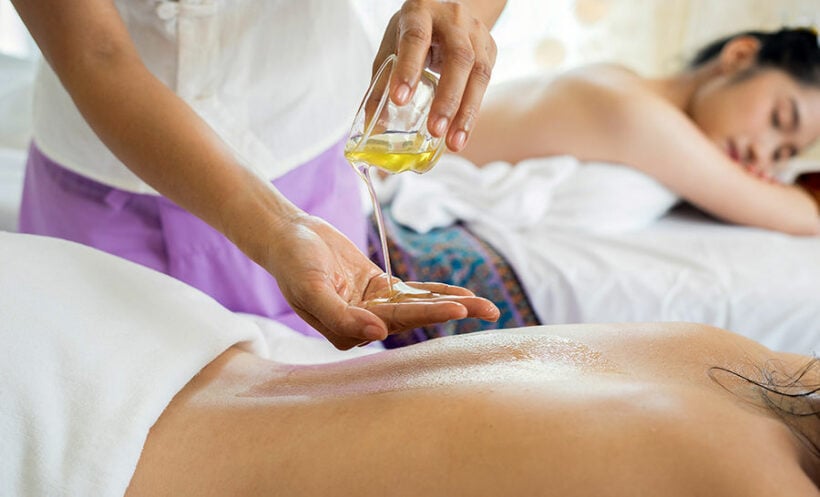 Representatives of Thailand’s spa and massage parlour industry are pleading with the government to provide some form of tailored financial aid to offset the impact of Covid-19. Yesterday, the Charawi Association for the Conservation of Thai Massage submitted a letter to PM Prayut Chan-o-cha, who also chairs the government’s Covid-19 task force. In it, they call on his administration to recognise the economic devastation facing spa and massage businesses that have been forced to close as a result of the resurgence of Covid-19. Spokesperson Pitak Yotha says despite obeying all the rules, the industry is being punished unfairly.

“Since the first wave in Thailand, massage businesses have employed strict measures advised by the Public Health Ministry, including limiting the number of customers, rearranging the service area to abide by the social distancing rule, and providing thermal screening. However, spa and massage businesses were 1 of the first groups ordered to shut down and also the last to be allowed to reopen, which is not fair.”

According to Pitak, there are around 1,700 spa and massage businesses operating in Bangkok, with another 15,000 around the country. Thousands have been forced to shut up shop for good.

“As many as 11,000 businesses have reported permanent closure due to lack of money, while about 4,000 that are still open are following the guidelines laid out by authorities. We would like the government to relax its shutdown measures on massage businesses, or at least come out with relief measures, such as exemption on property rent until the situation improves.”

He adds that existing aid packages and stimulus measures introduced by the government are of little relevance to the spa and massage industry.