It appears tourism won’t be the only thing on the rise in Thailand next year. Thai industries appear to be holding the government to account, threatening they will hike prices if the price of electricity is raised in the new year.

Entrepreneurs under the Federation of Thai Industries (FTI) warned it will increase product prices by 5-12% if the government raises the power tariff next year.

The Energy Regulatory Commission announced that the higher fuel tariff (Ft), which currently stands at 4.72 baht per kilowatt-hour (unit), will increase to 5.37-6.03 baht a unit in the first four months of next year.

FTI Chairman Kriengkrai Thiennukul points out that it will be tough for the industry to keep their prices low if the government raises energy prices.

“It will be difficult for manufacturers to freeze the prices of their goods because production costs will be higher, though many of them have shifted to renewable energy by installing solar panels at their factories.

“We want the government to cap the Ft rate from January to April next year.

“The measure is needed as the country is facing an inflation hike and the global economy remains unstable due to geopolitical conflicts.”

The FTI believes hiking up the price of fuel will also have a detrimental effect on foreign trade and scare foreign investors into looking at other, cheaper investment destinations.

“Many foreign companies are interested in venturing into business in ASEAN, but they may not choose Thailand because our energy costs are higher than those in neighbouring countries. If they invest in Thailand, they may lose competitiveness.”

FTI Vice Chairman Isares Rattanadilok Na Phuket observed that a number of businesses are considering downsizing because of the rising costs of fuel.

He appealed to the government to help factory owners better deal with production costs and introduce subsidies so businesses could adopt renewable energy sources.

“Authorities should shorten the process to gain permission to install solar panels with an electricity generation capacity of 1 megawatt at factory compounds.

Isares said there are a number of factors for the expensive electricity bills in Thailand.

FTI Vice Chairman also raised doubts over Thailand’s power consumption. He believes it is higher than the demand. 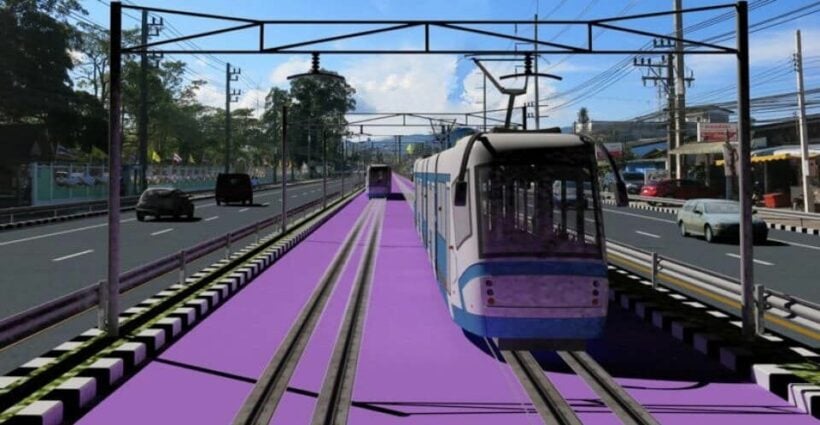 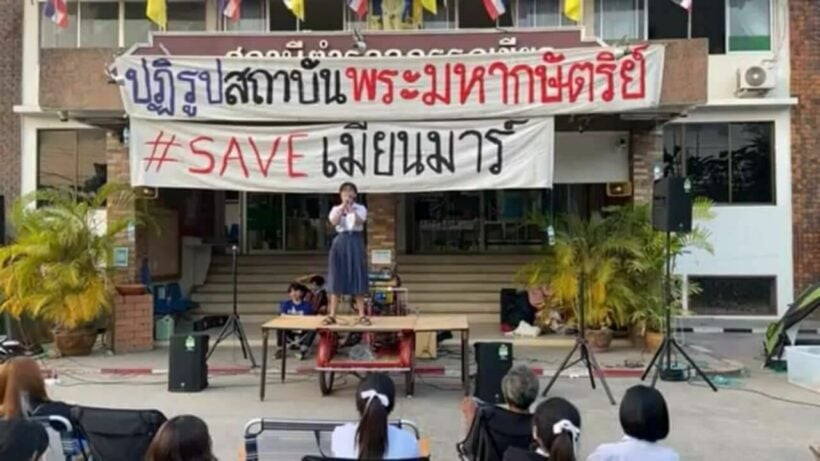 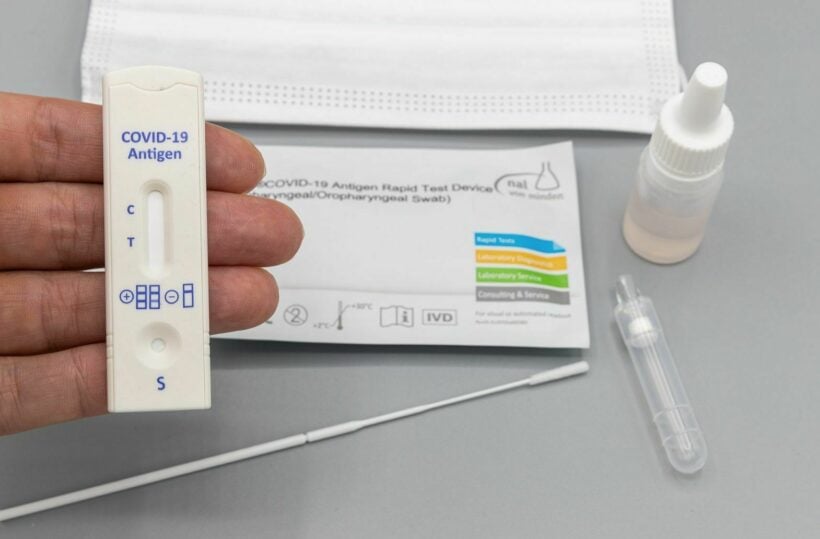 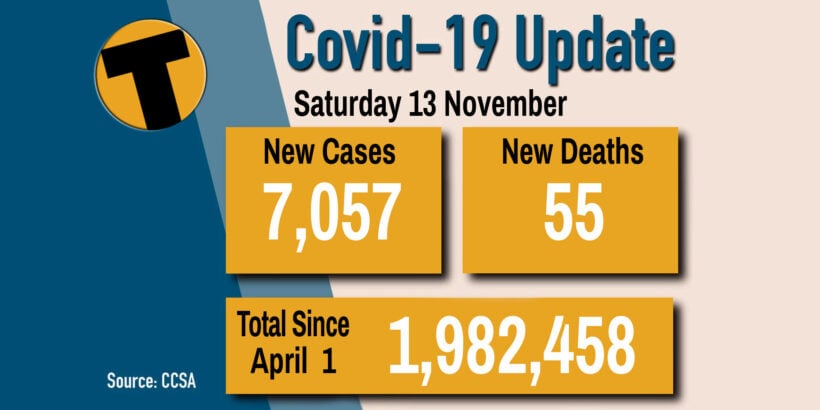 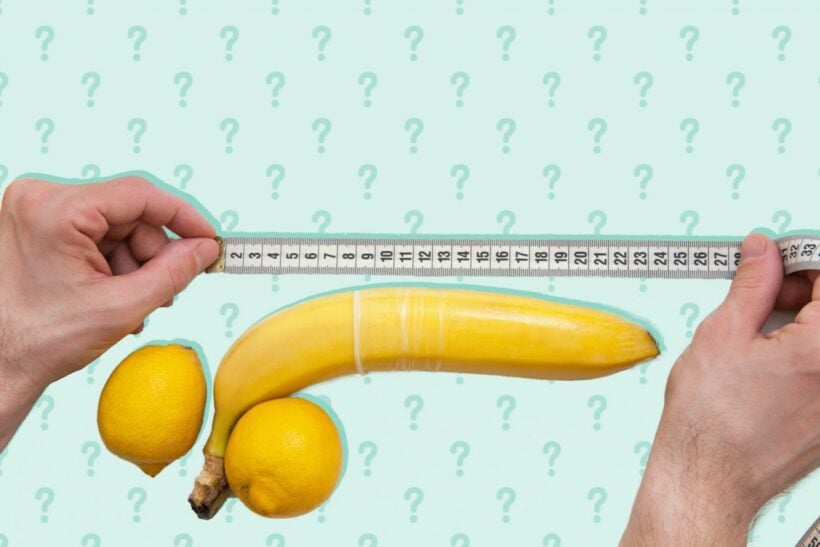 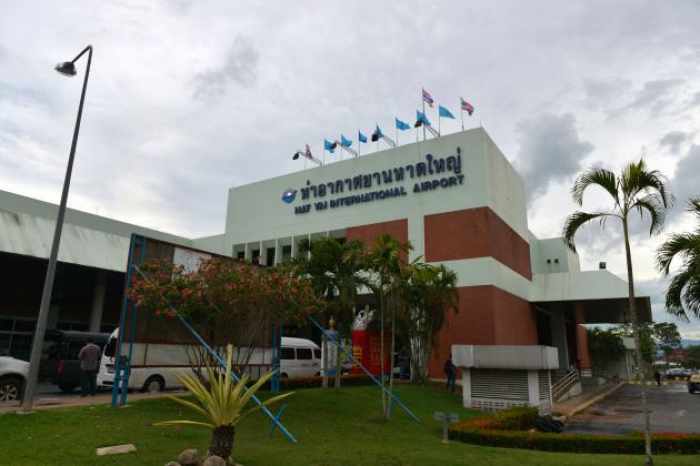