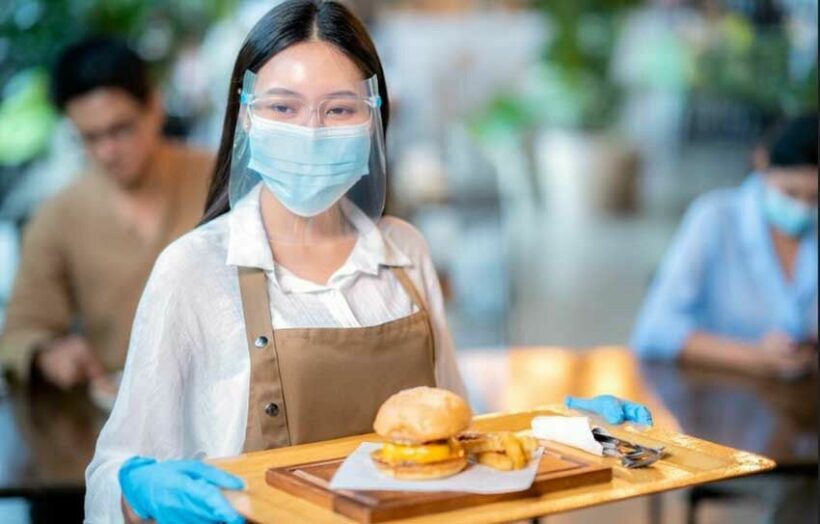 Thailand’s Federation of Thai Industries has expressed concern about the impact a rise in the minimum wage could have on small and medium-sized businesses. The federation says if a proposal to increase the minimum wage to 492 baht goes ahead, it will have a severe impact on such firms.

According to a Bangkok Post report, the FTI was responding to a letter submitted to the government by the Thai Labour Solidarity Committee and the State Enterprises Workers’ Relations Confederation, ahead of today’s Labour Day holiday.

In the letter, both labour advocacy organisations urged the government to implement the minimum wage increase. However, Kriengkrai Thiennukul from the FTI says the economy has not yet recovered from the Covid-19 fallout and now faces additional pressure as a result of Russia’s war on Ukraine.

“We understand everyone is affected by a higher cost of living and workers want higher pay from their companies to deal with the greater financial burden.”

Despite this acknowledgement, Kriengkrai says now is not the time to introduce the wage hike, as doing so may further slow the economy and hinder its recovery. In particular, the effect on SMEs could be significant, as they struggle to manage higher costs. He says small and medium-sized businesses are already struggling with the impact of the pandemic and if they are forced to increase wages, many may have to close for good.

Instead, he suggests a gradual increase to the minimum wage once the global economy has recovered significantly and once Thai businesses, particularly tourism operators, are in a stronger position.

According to the report, the national wage committee is expected to agree a proposal to increase the minimum wage as early as August, although it’s unlikely to approve the proposed rate of 492 baht a day.

The last increase, which took the daily minimum wage from 313 baht to 336 baht, was in January 2020, just months before the pandemic struck.

alex12345
Most people just serve food anyway ... if your a good cook thats where the money is .. I calculate by their non stop selling that the gang of somtam saleswomen near my apartment must be making 2500 a day…
alex12345
5 minutes ago, Scribble said: per day. How many hours is classed as a work day in Thailand? depends if your local or a migrant id say. Mind you migrants wont be on that minimum wage will they. Unless their…
Skip
This is exactly what they did in the USA... raised minimum wage to $15/hr... a significant increase... apx 60%... now a minimum wage earner can buy a better phone... but inflation and gas prices has diminished any real advantage. A…

KaptainRob
16 minutes ago, Skip said: I'd like to add that in the building of my new house here in Chiang Mai and dealing with the builder and sub-contractors, I have found that there are very few workers that have any…
Skip
22 hours ago, KaptainRob said: Chicken and the egg .... training and certification costs money = higher wages, and in many western countries has lead to ridiculously expensive building costs. NZ and Australia in particular. Most building labourers in Thailand…