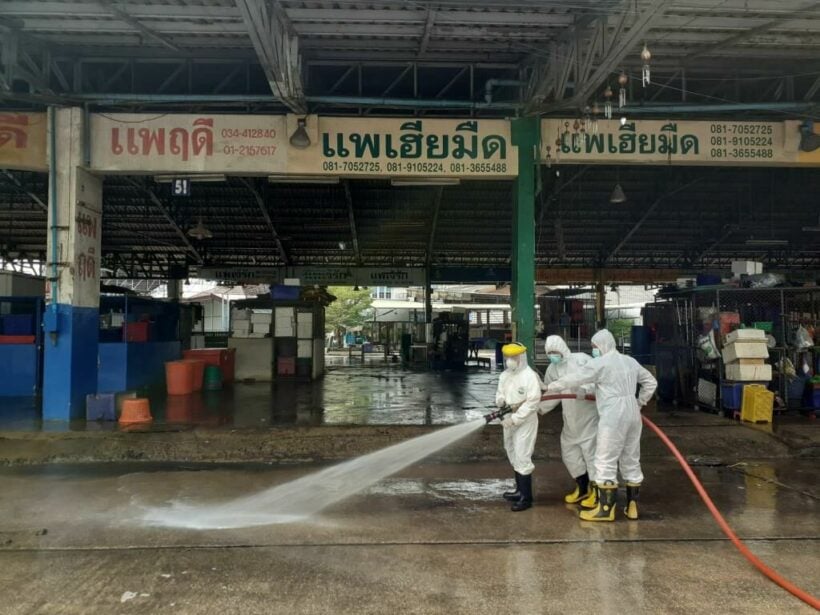 The economy will lose billions of baht following the Covid-19 outbreak in Samut Sakhon, just southwest of Bangkok, according to Kasikorn Research Centre. Shutting down the seafood industry in the province, calling off New Year parties in Bangkok and trips being cancelled due to virus fears will cost the economy a total of at least 45 billion baht over the next month, according to the research centre.

Samut Sakhon is responsible for 40% of Thailand’s seafood. But with the province on lockdown until January 3, the centre estimates the fishery and seafood industry could lose 13 billion baht. Calling off New Year countdown celebrations in Bangkok and other areas around the outbreak cluster could cost the economy another 15 billion baht, the centre says.

“It is estimated that people in these areas would have spent around 15 billion baht on New Year parties, dining out and gifts.”

Many people are now cancelling their hotel bookings due to the recent cases. The centre estimates 17 billion baht, about 30% of the total tourism income in 1 month, could be lost.

From another perspective, the adviser at the University of the Thai Chamber of Commerce’s Centre for Economic and Business Forecasting, Thanawat Polwichai, says the lockdown and shut down of seafood markets in Samut Sakhon will cost the province 1 billion baht each day.

“Ultimately, the provincial lockdown will affect the whole Thai economy – at 45 billion baht to 46 billion baht per month, or 0.2 to 0.3% of the country’s GDP…However, if there is a countrywide lockdown similar to early this year, the GDP would take a hit by at least 12%.” 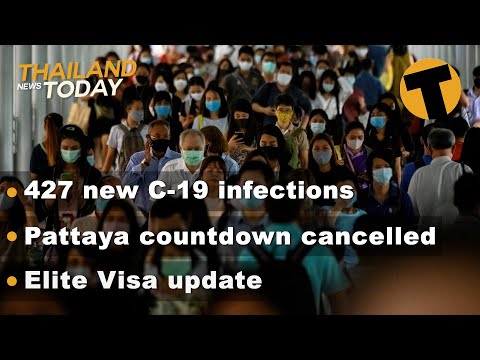