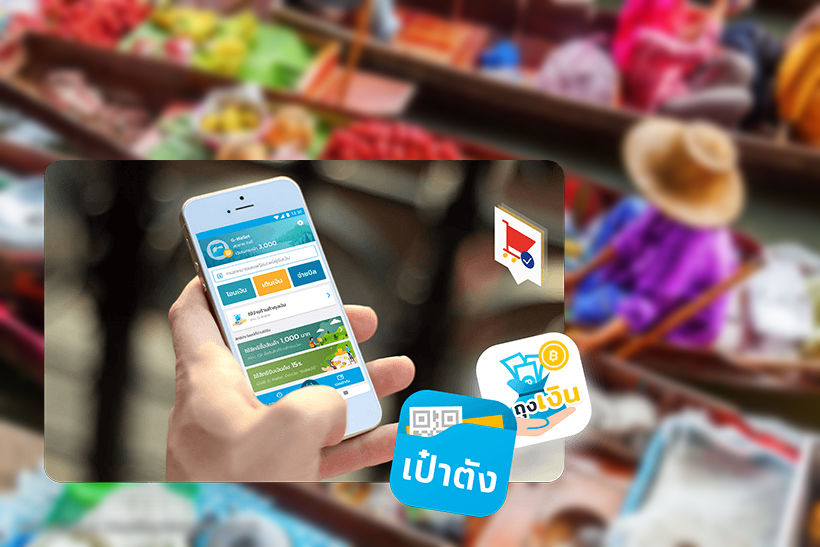 The Nation reports that 1.5 million people registered for the scheme between November 14 and 16. A special quota was made available on November 17 for those aged over 60, with another 90,175 people having signed up to date.

Anyone over 60 who is interested in registering for the scheme can do so between 8am-6pm, every day. Thai seniors can also visit their nearest Krung Thai bank if they need assistance in signing up.

Since September 27, over 11,700,000 people who signed up to the scheme to boost domestic spending have spent over 13 billion baht between them, which was in line with the government’s expectations.

The government says it has also made improvements to its E-Wallet Channel 2 app, extending the validity period until the end of January 2020, and speeding up the issue of cashback rewards in return for spending.

The Chim Shop Chai stimulus packages have been launched to promote domestic tourism, for Thais. Three separate programs have been hugely popular and over-subscribed. The Phase 1 stimulus offered 1,000 baht to travellers, if they spent if outside their province of residence.