PHOTO: Police chased down a van with 1.3 tonnes of marijuana inside. (via Pattanapong Sripiachai)

Police in tambon Tha Uthen in the northeastern province of Nakhon Phanom signalled a van to pull over at a checkpoint at Ban Na Nua village after noticing it had Bangkok licence plates and wanting to search it. But officers were surprised when the van instead sped away, as they quickly raced after the car in hot pursuit. After a chase, police shot out the tires on the van, forcing it to finally stop.

But once it did, the driver jumped out and ran away, abandoning the van. Police soon learned why, as they opened the van and discovered 20 sacks inside, each one filled with wrapped bars of compressed marijuana. Each brick weighed 1 kilogramme and police recovered a massive haul of 1,320 of them.

The deputy chief of the 23rd Border Patrol Police Company confirmed that the van they had pursued was filled with 1.32 tonnes of marijuana, about a quarter of all the ganja that has been impounded in Nakhon Phanom since early this year.

The province is a popular route for drug smugglers to sneak in marijuana from across the border in Laos, much of which is moved across the country to Southern Thailand where it is distributed abroad, and more than 5 tonnes of ganja had been captured by authorities en route through Nakhon Phanom this year.

The massive drug bust in the early hours this morning was said to be made up of Grade A high-quality marijuana with an estimated street value 0f at least 10 million baht.

While the man who was driving the van fled the scene and evaded capture and arrest by the officers that pursued him, police are now researching the ownership of the car to track down the suspect or others involved in the drug smuggling.

gummy
11 minutes ago, Jason said: Drugs..but no guns or cash? Must have been in the van they didn't pull over!!! They keep those for themselves, guns are as good as cash in Thailand
HiuMak
isn't it legal in Thailand?

gummy
18 minutes ago, HiuMak said: isn't it legal in Thailand? Depends who you are. Murder is illegal but people get of with it here.
miblish51
"After a chase, police shot out the tires..." Seriously? I have a feeling "a chase" didn't end until AFTER they shot out the tires... driving down a public road at high speed. Discharging firearms in public because of some vegetables.
kalyan
What is going on ? What is the Moral of the story ? 1) Farang started coming to thailand, Farang comes thailand to get drugs, booze, girls. Boose will come, Girls would be available, but Drugs needs to be in… 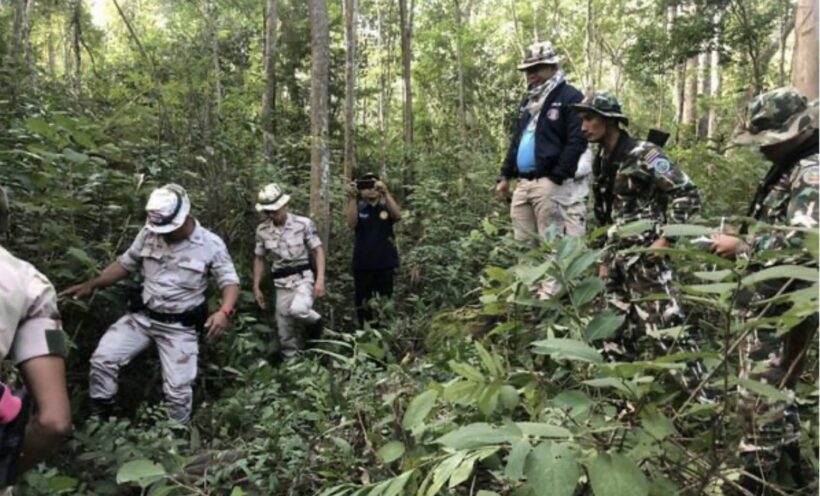 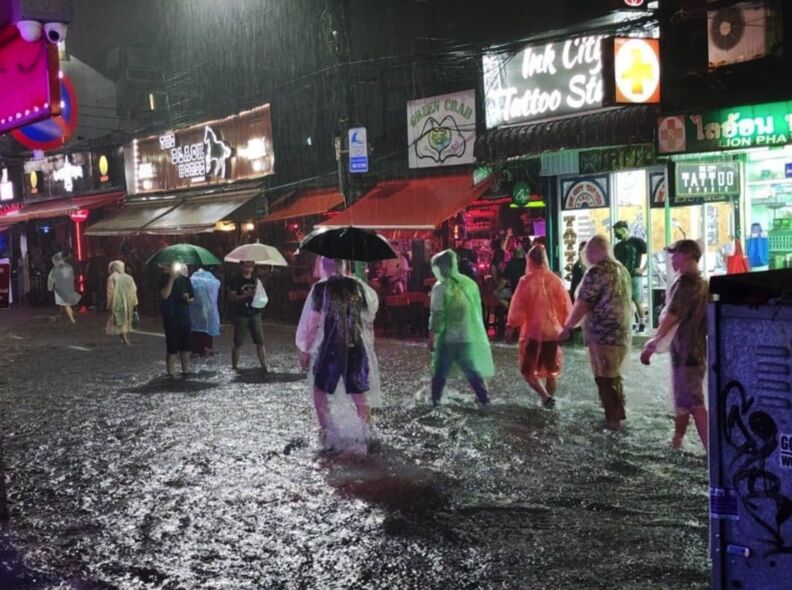