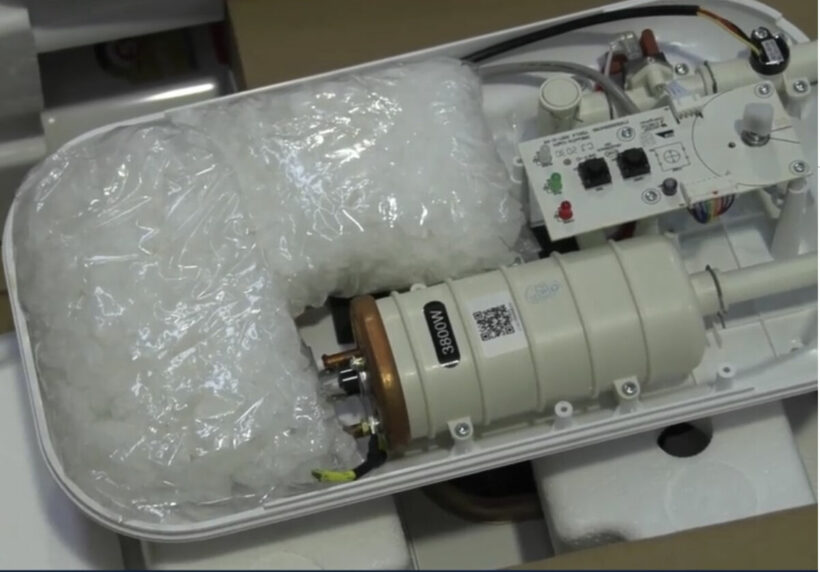 While the notorious Golden Triangle remains a major production base for methamphetamine, drug syndicates in Southeast Asia have changed up trafficking routes and added production bases to not only survive but capitalise during the pandemic.

Large-scale methamphetamine production has emerged in Cambodia during the pandemic, according to the annual UN Office on Drugs and Crime report on synthetic drugs in East and Southeast Asia.

Despite the COVID-19 pandemic, the market for crystalline methamphetamine appears to have further expanded, as evidenced by a record seizure in 2020, exceeding the combined amount seized in the four preceding years.

With Thailand tightening security along its border with Myanmar, in an effort to prevent the spread of Covid-19, drug traffickers have increased routes through Laos. The UNODC says Laos has also become a “key hub” for the transit of chemicals sent to Myanmar’s Shan State for drug production.

Although research from the UNODC shows traffickers are using routes through Laos, Thailand’s Justice Minister said in an earlier report that Thailand is a major transit country for drug trafficking, particularly methamphetamine. After drug busts in Australia and South Korea involving drugs trafficked from Thailand, the minister says Thailand is working with foreign agencies to crack down on drug trafficking.

While the ecstasy in Southeast Asia drug market is small in comparison to methamphetamine, the UNODC says it seems to be re-emerging in maritime Southeast Asian countries with increases in the scale of clandestine ecstasy manufacturing in Southeast Asia, particularly in Cambodia.

Ecstasy still tends to be trafficked to Southeast Asia from European countries. Last year, Germany, the Netherlands and France were indicated as major departure points for the drugs trafficked to Malaysia and Thailand, according to the UNODC.

To read the full report from the UNODC, click HERE.