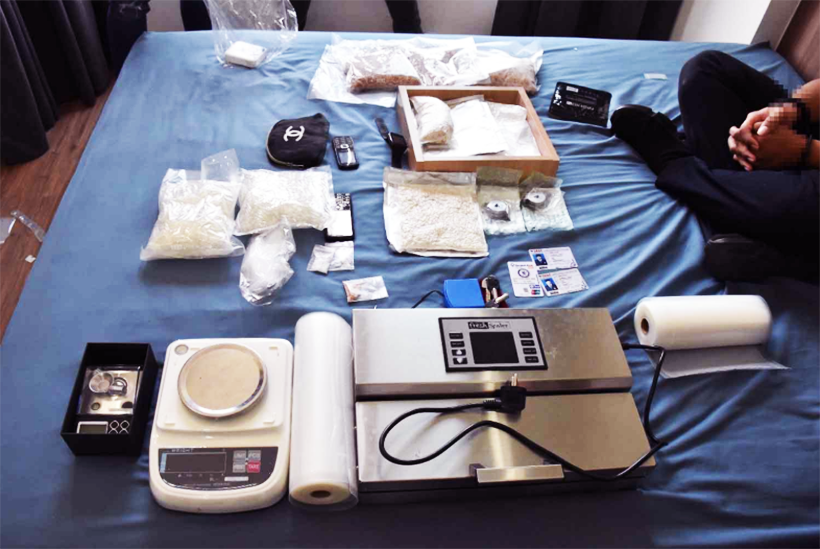 The Narcotics Control Board have announced the arrest of an 18 year old student at a private college in Nonthaburi province, just north of Bangkok, for possession of 10,000 ecstasy pills.

“The student ordered 35,000 ecstasy pills by airmail from The Netherlands, paying in Bitcoin via the internet. He was arrested when the first shipment of 10,000 pills arrived. The second shipment of 25,000 is on the way and will be seized when it arrives.”

The ONCB worked with the Airport Interdiction Task Force which had originally investigated and detected the drugs.

“The youth admitted to having tried to produce ecstasy pills himself, instead of ordering them from abroad.” 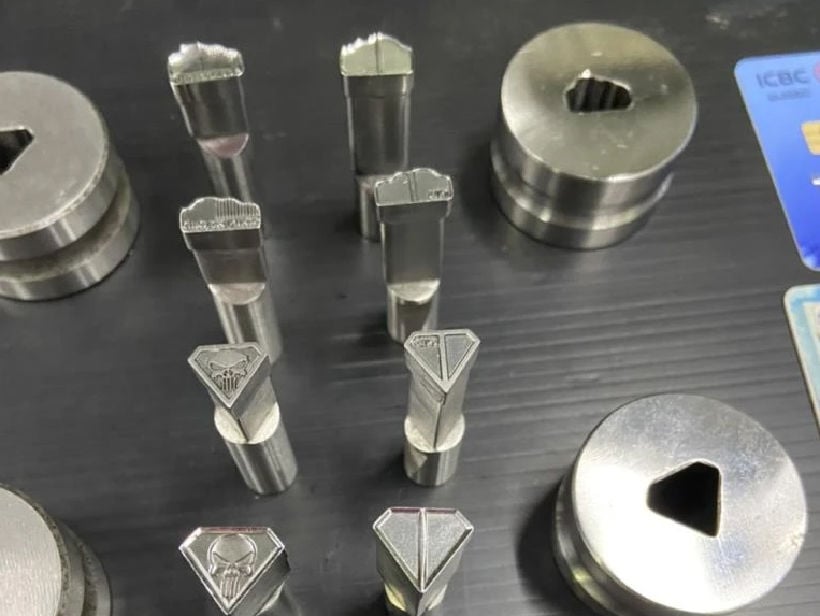 “Most of the imported ecstasy pills were sold to young night revellers in Bangkok and nearby provinces. The student also admitted he had been in the business since 2016, importing between 20,000-30,000 ecstasy pills a month. The officers, therefore, reported the allegations and detained him for prosecution.”

In the first half of 2020, authorities arrested 22 suspects in 25 smuggling cases with a total of 263,312 ecstasy pills seized. Most of the smuggled drugs, 15 cases, came from Germany, followed by the 4 cases each from The Netherlands and Portugal, 2 cases were from France and 1 case each from Belgium and Slovenia.