Police in Pattaya report that a foreign man was attacked by an unidentified woman in front of a restaurant on the city’s Beach Road. The incident occurred at 6:15pm yesterday at a McDonald’s located on Beach Road between Soi 5 and Soi 6.

The man, whose name and nationality are being withheld by police, was attacked by a Thai woman in front of the restaurant. She fled the scene before police could arrive, leaving the victim bleeding on the ground. The exact circumstances regarding the attack aren’t clear and the injured foreigner was taken for medical assistance nearby.

Police will review security video from the area and question the victim when he recovers to determine whether he knows the suspect and what sparked the event. They’ll also be searching for the woman based on CCTV footage. Eyewitnesses are also being questioned. 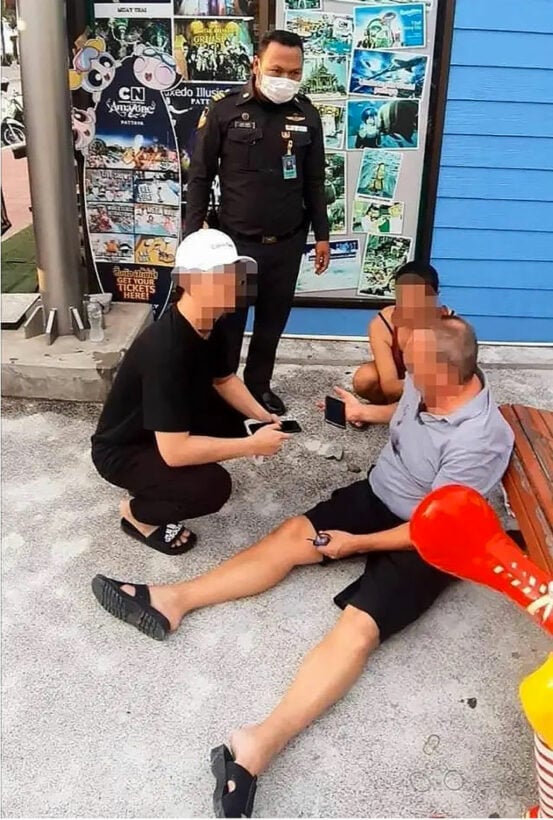 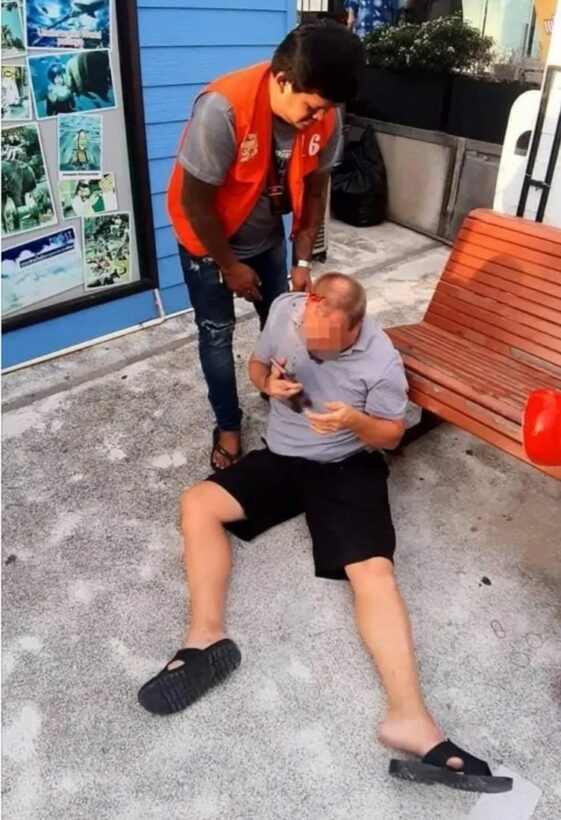