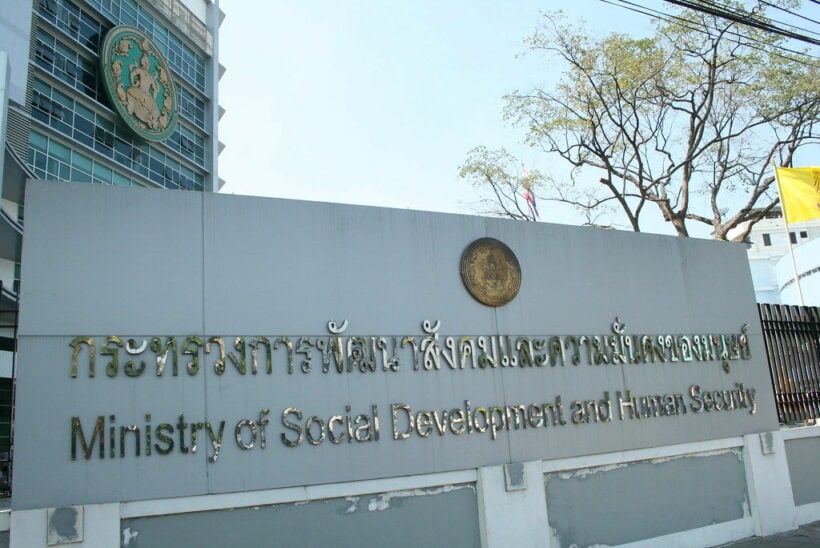 An Isaan teacher is facing sexual harassment and abuse charges after he allegedly paid young students in exchange for sexual acts. The practice is being frequently reported in Thai media these days as the taboo of reporting these cases is slowly raised. The Ubon Ratchathani teacher allegedly sexually abused 5 boys, ages 11 to 12, on numerous occasions, paying them 200 baht each for sexual acts.

She says the teacher has been charged for allegedly sexually abusing children under 15 years old with or without consent. The penalty for sexual abuse to a minor is up to 20 years in prison.