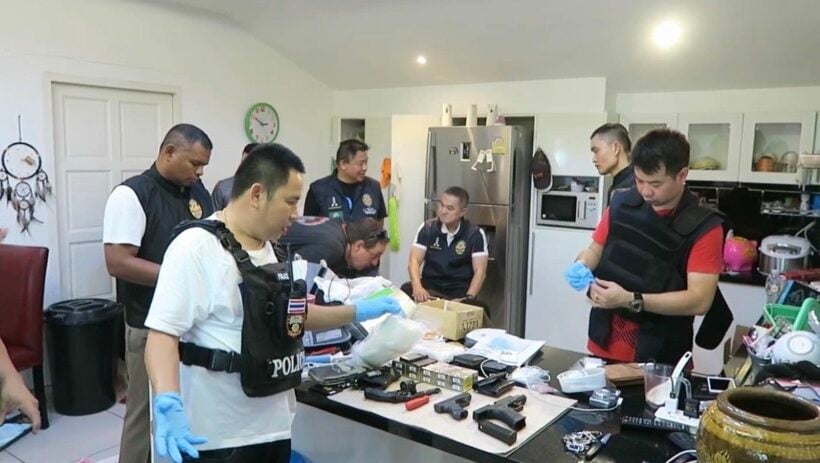 Two Australians, a Nigerian and a Thai woman have been arrested in Pattaya with a kilogram of crystal methamphetamine valued at 350,000 baht.

Police also believed they may be connected to the Hells Angels outlaw motorcycle gang in Pattaya, according to local media. The police described the arrests as a significant move against a global drug cartel.

The suspects were taken to a local police station to face charges. 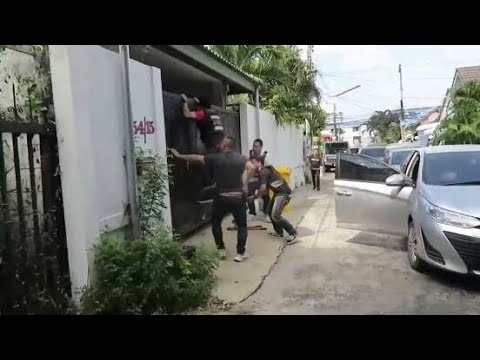