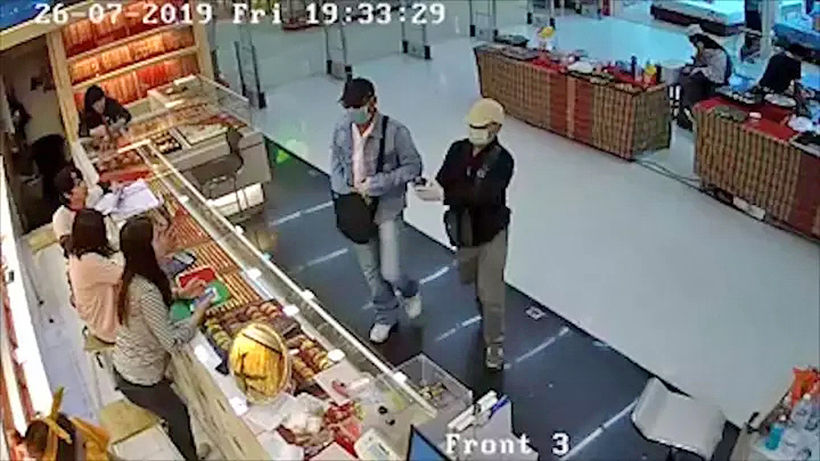 Khon Kaen provincial police headed over the Laotian border to the Laos capital Vientiane after learning that a pair of Thai gold shop robbers had fled over the border, according to sanook.com.

The robbers fled to Vientiane with gold ornaments and jewellery valued around 10 million baht they stole from the Khon Kaen gold shop on July 27. Police say that one of the robbers is married to a Laotian woman living in Vientiane. 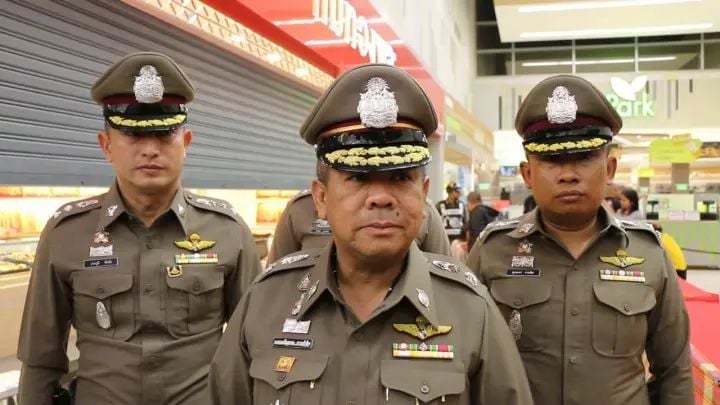 Keep in contact with The Thaiger by following our Facebook page.
Never miss out on future posts by following The Thaiger.
News Categories:CrimeLaosNorth East
Related Topics:Gold ShopKhon KaenLaotianPolicerobberyVientiane
Up Next 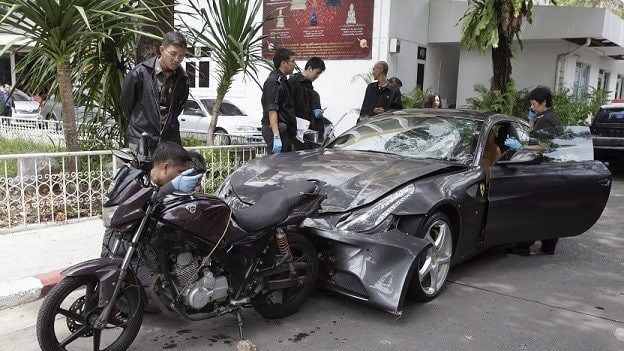 At yesterday’s hearing into the dropping of the Boss Yoovidhya ‘reckless driving causing death’ charge, the man who approved the dropping of the charges didn’t even bother turning up. A panel, headed by a former chairman of a constitution drafting body, Borwornsak Uwanno, summonsed Deputy Attorney-General Nate Naksuk to give statements at the independent committee looking into what lead to the dropped charges. But was a no-show at the hearings. The deputy spokesman of the Office of the Attorney General, Prayuth Phetkhun, along with a group of prosecutors involved in the case, attended yesterday’s hearing. The hearing lasted about 5 hours. […]

The beheading of a revered Buddha image in the Muslim-dominated southern border province of Pattani was the work of a temple boy and not a religious conflict, according to a statement issued yesterday by the Region 4 Internal Security Operation Command. The head of “Phra Chao Ong Dam”, showing Buddha sitting under the Bodhi Tree or “tree of awakening”, inside the temple known locally as Wat Hua Khao, was found to have been cut off on the night of July 27. Police recovered a hammer, an axe, a long-handled knife and a white long-sleeved T-shirt from the area. After an […]

An army captain in the south central province of Chachoengsao has been charged in connection with a knife attack on her 83 year old neighbour in Bang Pakong district yesterday morning. The victim suffered numerous serious wounds. Police rushed to the scene after being alerted at around 7am.The accused attacker, a 45 year old Pansamon Yuenyong, was waiting in the yard of her house next to the victim’s house when they arrived. Officers report that they saw the attacker talking loudly over the gate to the victim’s relatives. They tried to persuade her to leave her property. After about 30 […]

1 drowned, another missing in storm off Nakhon Si Thammarat