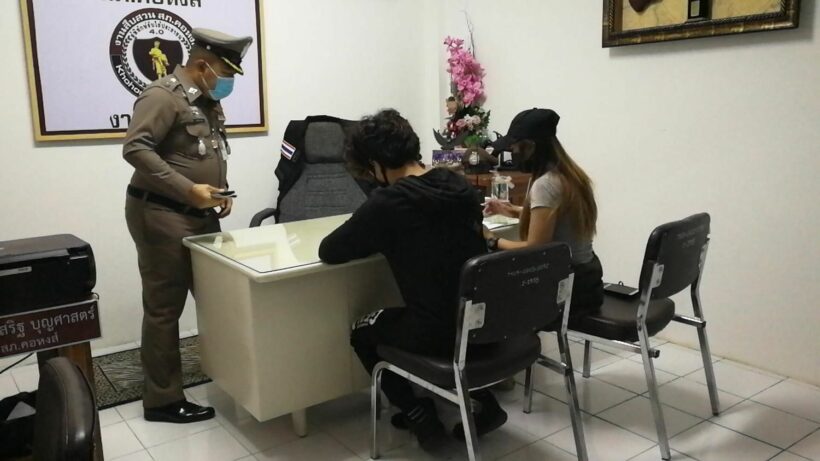 A teenage boy allegedly stabbed his mother multiple times because, he told police, he couldn’t live up to her expectations and said he wanted the freedom to make his own decisions without parental scrutiny. The 16 year old boy is charged with attempted murder and use of a deadly weapon. The mother has serious injuries but is in stable condition.

The boy had been living with his 70 year old grandmother in Songkhla until about 2 weeks ago when his 34 year old mother came back from overseas. The boy felt pressure from the mother once she was back, although she never forced him to do anything. He told police he “could not bear living up to her expectations”. Around 3 am Sunday morning, he allegedly blind-folded his mother, gagged her and then stabbed her multiple times with a knife.

When the mother told him she loved him, the boy stopped, ran out of the house and asked his relatives to take him to the Hat Yai Police station. He wrote a note to police admitting to the crime.

“I covered her eyes and mouth, and stabbed her many times in the abdomen. I wanted to take her life.”