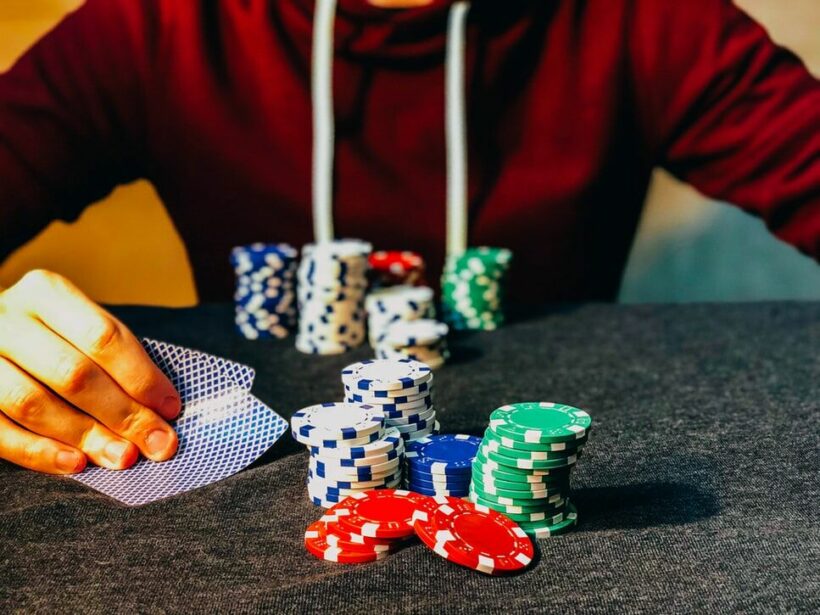 Police arrested 21 people on gambling charges after 5 raids in Bangkok over the weekend. While deputy chief of the Central Investigation Bureau, Jiraphop Phuridet, says the raids on January 8 and 9 are part of a nationwide crackdown initiated by the national police chief after a Covid-19 outbreak at a Rayong gambling den, the raids busted what seems like small scale operations… if they’re even considered “operations.”

Small groups of people were busted at homes allegedly playing card games or gambling on a mobile application.

“This operation is a part of the National Police chief’s policy to eliminate gambling dens nationwide to reduce the risk of Covid-19 spreading among the public.”

The 5 homes and businesses raided over the weekend include…

Thai labour market bounces back despite the pandemic