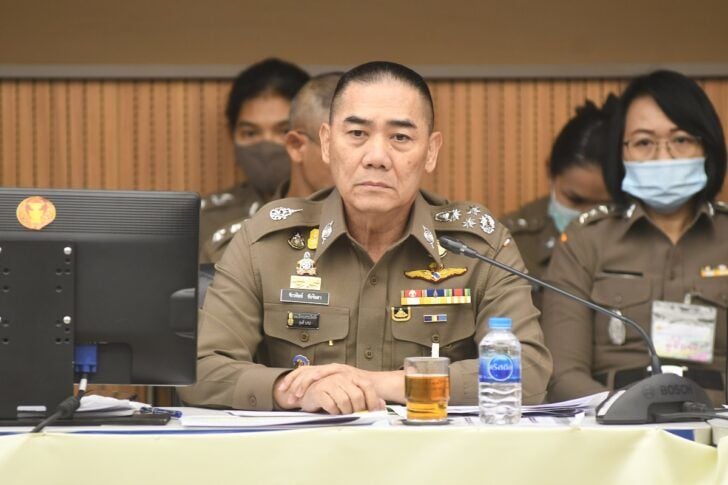 The national police chief says it’s “their duty” to make arrests when the law is broken. In the case of the recent arrests involving pro-democracy protesters, police say they had no choice. They say they plan to arrest even more. 21 arrest warrants are issued for members of the Free Youth group for allegedly breaking the law during protests.

9 protesters were arrested this week and are currently released on bail. Their charges relate to their actions in the July 18 and the August 3 rallies in Bangkok. One of the protesters arrested is human rights lawyer Anon Nampa. He faces multiple charges including sedition and others relating to statements he made critical of the monarchy.

Some protesters were charged with using loudspeakers without permission and violating the Computer Crime Law. Other charges for protesters include inciting public unrest.

Deputy PM Prawit Wongsuwan told the Bangkok Post “If we don’t follow the law, how can we live?”