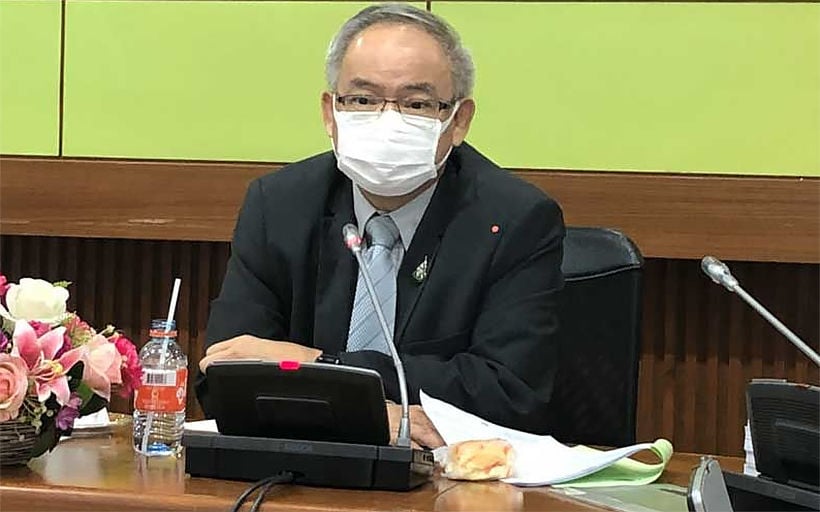 In yet another of a growing string of sex abuse cases involving teachers in Thailand in recent months, education authorities claim a science teacher sexually molested a 17 year old female student in the northeastern province of Nakhon Phanom, and have suspended him pending an investigation. The acting chief of the Nakhon Phanom education office says the suspension came after a complaint filed by the mother of the alleged victim.

The suspension was in response to a direct instruction from Thailand’s education minister that the Office of the Basic Education Commission get to the bottom of the complaint. He says initial investigation confirmed there were grounds to the allegation, adding that the teacher is suspected of abusing several girls at the high school. The minister added the teacher is suspended pending a probe and an Education Ministry decision on whether he should be dismissed.

On Tuesday, a source said the teacher reported to the area education office and gave a statement, after which the office decided the allegation had grounds, leading to the suspension order. The alleged victims reportedly kept quiet about their ordeal as they were afraid of the teacher, who claimed high level connections at the Education Ministry.

The alleged abuse was revealed after the mother of 1 of the girls noticed her daughter appeared withdrawn and didn’t want to go to school, the source said. She also learned her daughter had been communicating with a male teacher via social media before he molested her. The area education office helped the woman file a police complaint against the teacher.