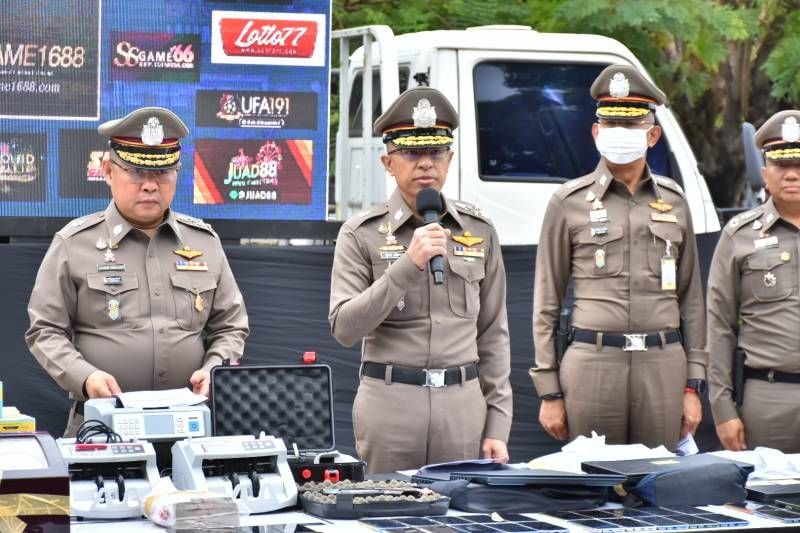 An arrest warrant was issued for 24 year old Tantai Narongkul, who allegedly ran the illegal websites operating under the names “Sexygame,” “Sagame” and “UFA.” He was arrested in Bangkok and faces charges for organising, advertising, directly and indirectly inviting internet users to involve or join in illegal gambling, and money laundering. Police say Tantai admitted to operating the websites.