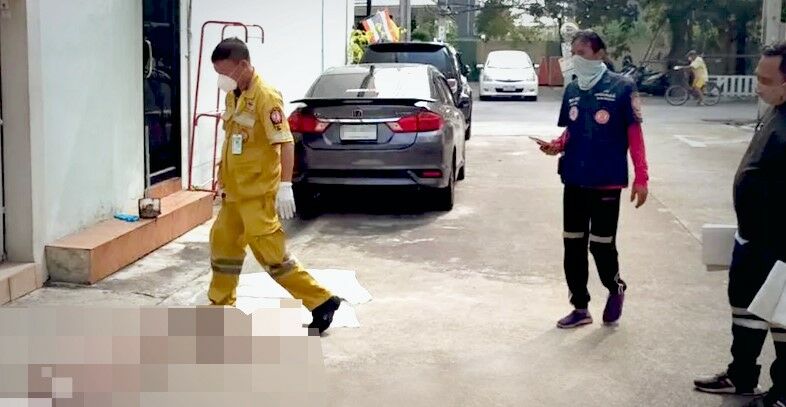 Bangkok police arrested 2 men who allegedly dumped a dead man’s body on the side of the road in the Nong Khaem district. The suspects allegedly told police that they had invited 33 year old Chalit Nensap to a party, but he then overdosed on methamphetamine and died.

To avoid potential drug charges from police, the men decided to get rid of the body, they allegedly told police. They wrapped Chalit’s body in blankets and dumped it on the side of Mahacharoen Road.

The body was found yesterday morning and was identified as Chalit Nensap, who worked as an insurance agent. Police tracked down and arrested 43 year old Rungroj and 48 year old Satapapong at their home near Bangkok’s Taweewattana Canal.

The men are facing charges of concealing a corpse which carries a penalty of 1 year in prison and an up to 2,000 baht fine.