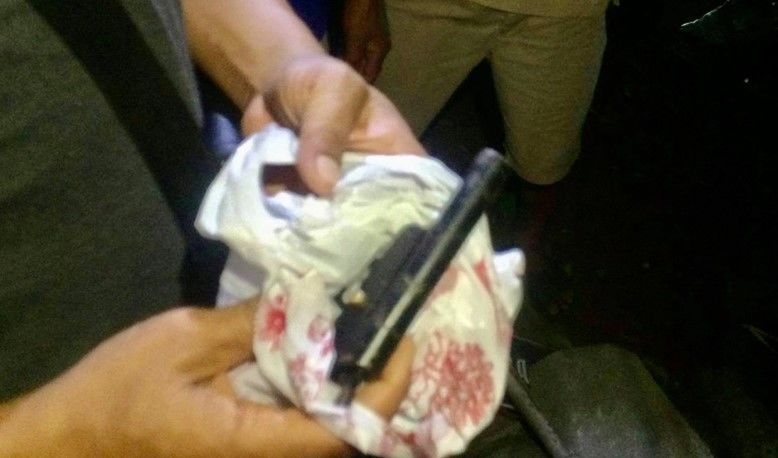 A man has allegedly shot and killed his mother in a tragic accident while having an argument with his wife yesterday. 31 year old Apichat Viriyatham allegedly got out his handgun intending to threaten his wife, but shot his mother by mistake, police say.

Police in the Chachoengsao province, just east of Bangkok, received a call about a domestic dispute. 60 year old Samlee Buakam, the shooter’s mum, was dead when they arrived. Police say she was found on the floor with a bullet wound to her shoulder.

Apichat says he was having an argument with his wife when he got out the gun, according to the story he told police. His wife ran to his mother for protection and Apichat pulled the trigger by accident, shooting and killing his mother, police say. Apichat says, according to police, he just meant to use the gun to threaten his wife, he did not mean to pull the trigger.

Nation Thailand did not report if the man was arrested or what charges he is facing.