Immigration officials have announced the arrest of a Thai man who had been on the run for nearly four years after being allegedly involved with a romance scam gang.

In the case, a Thai woman was ‘scammed’ to the tune of more than 17 million baht. ‘Suchart’ was named in a warrant issued in 2015 as one of four people who received money in their bank accounts. Three others, also connected with the case, have already been arrested.

The case began when a man called ‘Kene’ contacted a woman called ‘Supha’ via Facebook telling the story that his father had died while working in Malaysia and there had been a payment of $3.5 million dollars. Kene claimed to be an executor and Supha was introduced to a Thai woman called Tawana who gained her confidence. Over time and in a ‘number of ways’ (undisclosed) Supha was persuaded to pay 17,516,178 baht in 28 separate transfers to four Thai bank accounts under the names of Bunchuang, Jitra, Tawana and Suchart.

(The case describes the same modus operendi as the notorious Nigerian scams.)

The one remaining Thai member of the gang was Suchart who hid in Bangkok. He stayed with his sister in Klong Tan helping her run a curry and rice stall. He also drove a taxi.

He had two cars and gold jewellery, items immigration officials say, which were unlikely to have been obtained by legitimate employment like curry selling and taxi driving.

Suchart is now in custody as further investigations take place by Region 1 of the Thai Immigration Bureau. 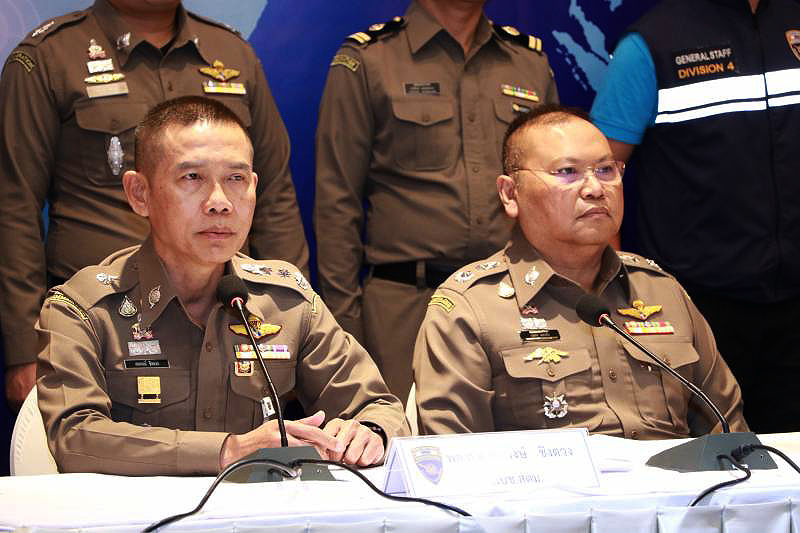 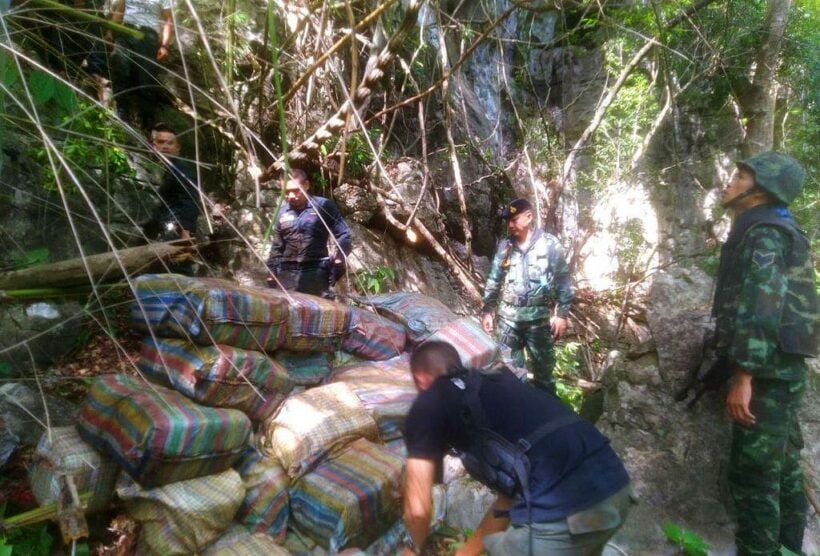 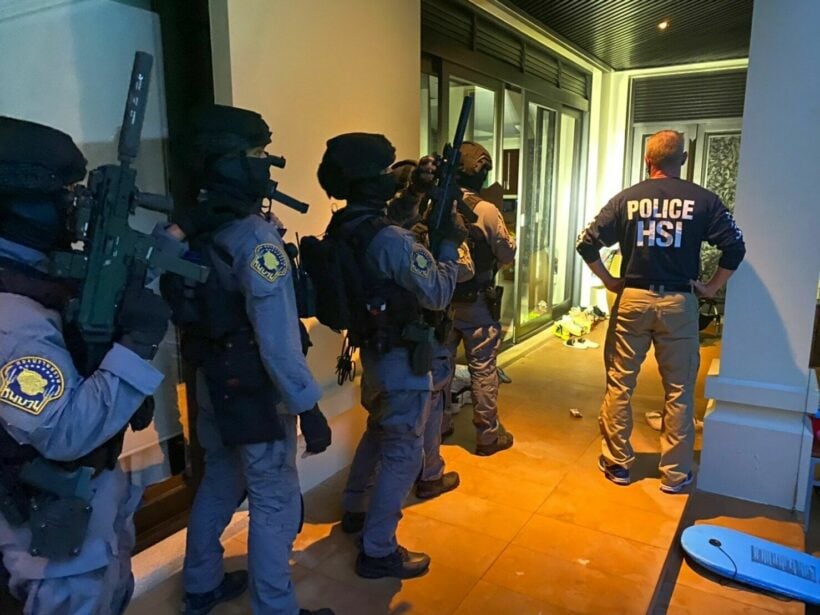 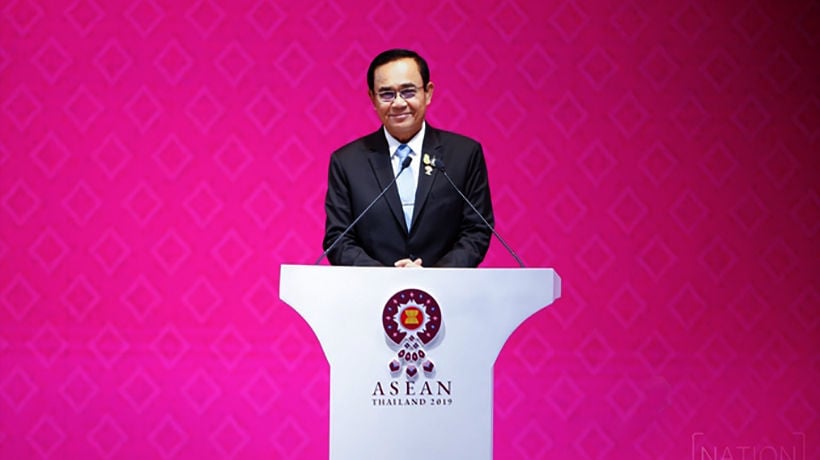 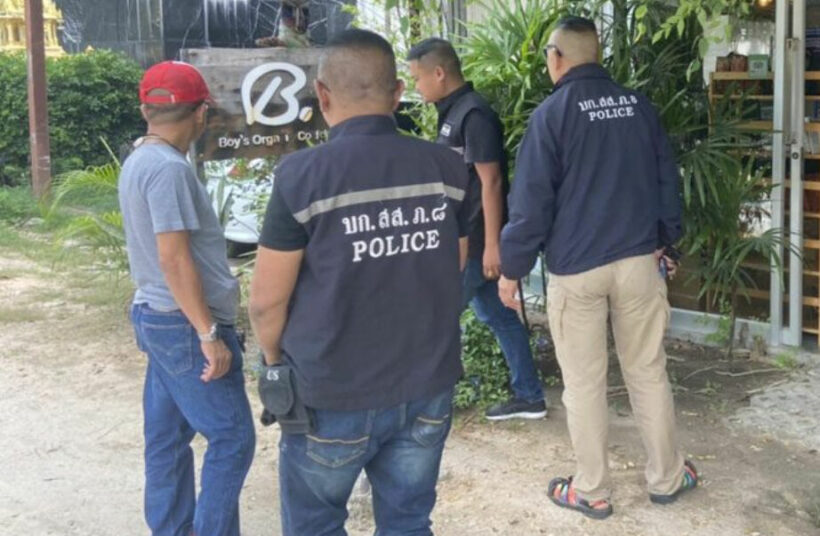