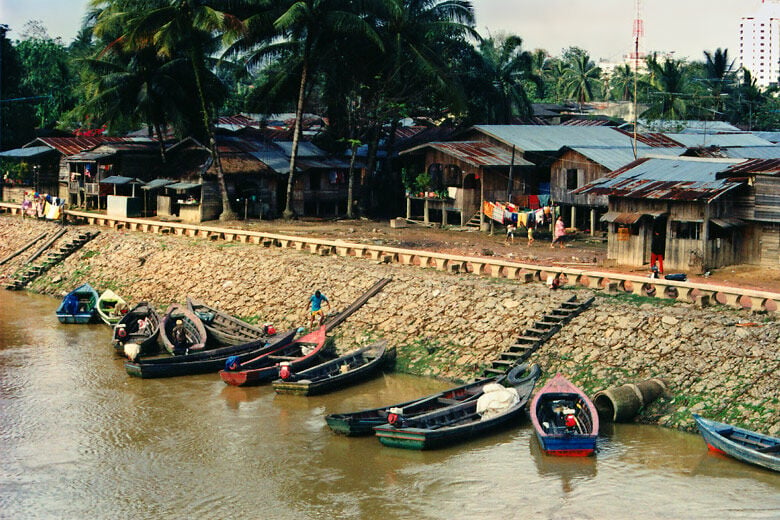 Thai police are assisting Malaysian police in their search for a cosmetics agent who was abducted from her home in Tumpat in Kelantan state in Malaysia last week. Thai police believe she was smuggled across the border into southern Thailand where she is being held captive, according to a spokesperson.

The New Straits Times reports that four men in a car abducted the 36 year old woman from her home on September 13 at 5.10pm. Police later found the vehicle abandoned at an illegal jetty in Kuala Jambu in the Tumpat district.

The Kelantan Police chief believes that a feud among international drug dealers led to the woman’s abduction. Malaysian police detained three men allegedly linked to the drug syndicate for questioning, including the woman’s husband.

According to sources in Thailand, the drug cartel that brought the woman across the border is one of the most active criminal groups in southern Thailand. The gang – comprised of Thais and Malaysians – traffics illegal drugs, firearms and other contraband across the border said the source.

The gang allegedly smuggled cannabis, pills and other drugs from Thailand into Malaysia via illegal jetties. Both Malaysian and Thai police are aware of the group – who have been active for several years – and have arrested several gang members on both sides of the border in the past.

Police say they are searching drug dens and other locations in southern Thailand to find the missing woman.

Thailand schedules general election for May 7, 2023