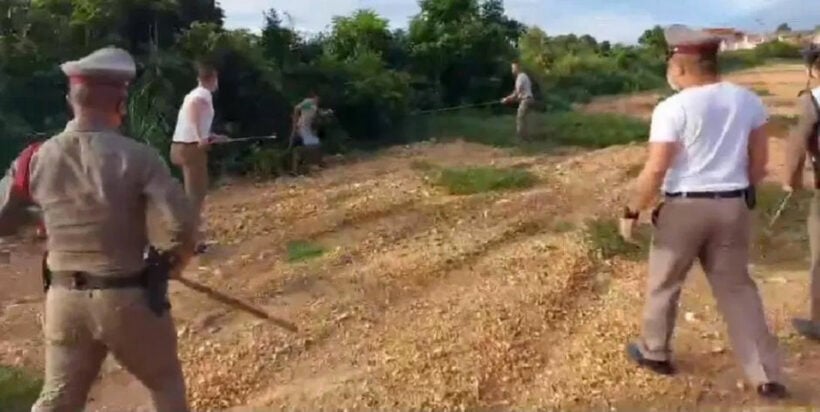 Police in Chon Buri’s Banglamung district have arrested a 48 year old man for allegedly threatening local residents and officers with a knife. The man reportedly tested positive for methamphetamine.

The captain of the Nong Prue police told The Pattaya News they arrested 48 year old Sumet Hongjaroen from the northeastern Phetchabun province. He is accused of “erratically brandishing a knife” and running and shouting loudly at locals. Witnesses say they were afraid he might hurt others. He was arrested with the help of multiple officers and was uncooperative, having to be forcibly restrained with  a net gun and poles.

Police say Sumet was tested and found to have methamphetamine in his urine.He faces multiple charges including resisting arrest, brandishing a deadly weapon in public and creating a public disturbance. There was no mention of the drugs test. 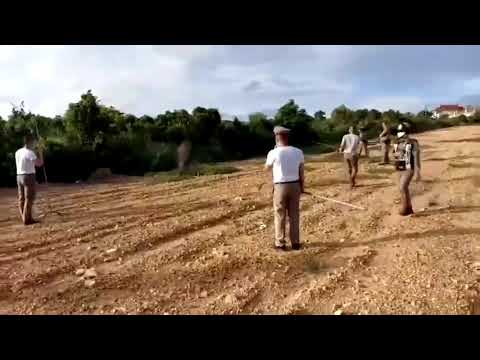