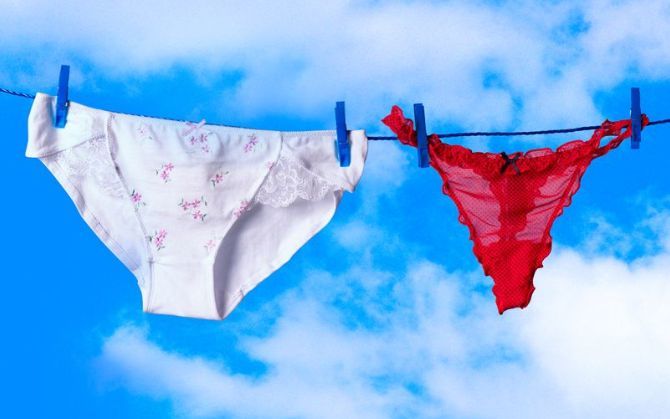 Police are reviewing CCTV footage in the Bueang sub-district of Sri Racha after a man allegedly was caught on video stealing 5 pieces of lingerie from a clothesline from a woman’s rental room.  The owner of the lingerie, whose name has been withheld, said she has seen the man around before and thinks he may live in the same soi as her.  She told police that the man parked a truck nearby before stealing the garments.

The woman has warned others to be careful around this man as police say they will interview the suspect if found, and interview him as per Thai law mandates. 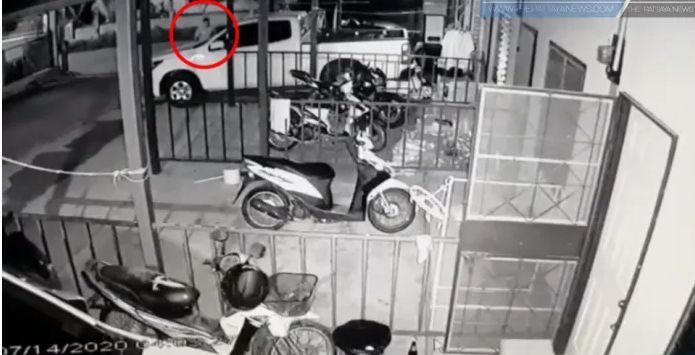