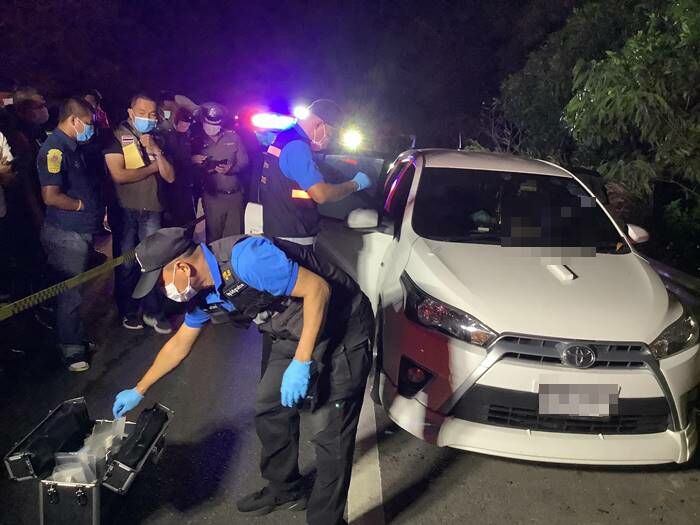 Police have opened a homicide investigation after a Bangkok city employee was found shot to death in her car in the Southern province Surat Thani.

A resident noticed a Toyota Yaris was parked along a road in the Phun Phin district for 3 days. Yesterday evening, the resident decided to check it out and saw a woman’s body in the front passenger seat, still buckled up.

Police say 30 year old Thitirat Seeharat, who worked at the office of the permanent secretary Bangkok Metropolitan Administration official, was shot 3 times in her stomach. There were also bruises on her face.

The woman’s relatives told police that Thitirat was in the South to visit her boyfriend, but they didn’t know the details about her trip. Thitirat’s body was sent to the Phun Phin Hospital for a post-mortem examination.

Patient allegedly shoots and kills doctor in Phetchaburi for overcharging