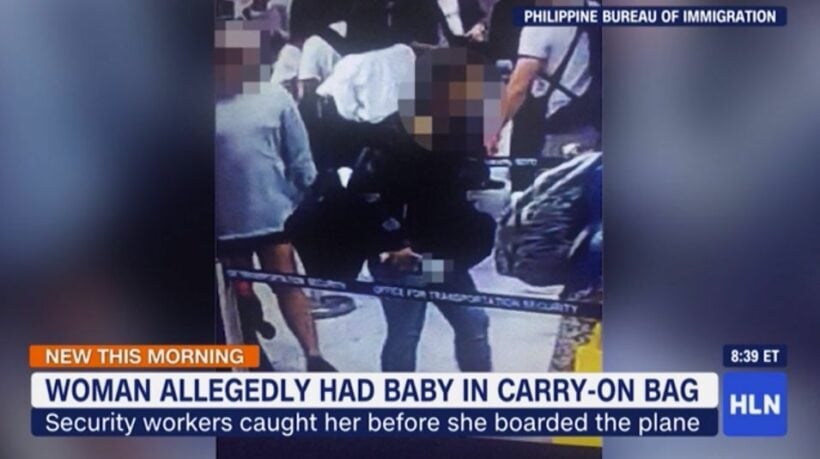 A female US citizen remains in custody in the Philippines after allegedly trying to leave the country with a baby inside her hand luggage. She was flying out of the Ninoy Aquino International Airport in Manila. The baby was alive and now in the care of Philippine officials.

The 43 year old American woman was caught with the child in her over-sized carry-on bag. The baby was just six days old. According to local sources, the woman was traveling alone and simply presented her own passport at the airport’s Immigration control. But when staff inspected the oversized carry-on luggage, they discovered the child inside.

“She did not have any travel documents for the infant,” according to an airport spokesperson.

He says the woman had claimed to be the child’s aunt but had no evidence that they were related.

The case is now in the hands of the Philippines National Bureau of Investigation’s Anti-Human Trafficking Division.