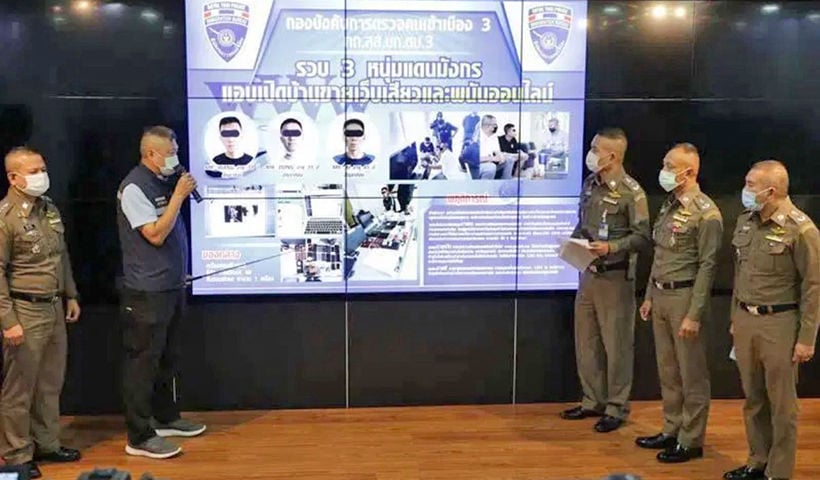 3 Chinese men have been arrested for illegal entry, living in Thailand without a visa and allegedly operating a pornography and gambling website. The Immigration Bureau began an investigation after a tip from locals that some Chinese men had illegally entered the country 8 months ago and were working illegally Chon Buri’s Bang Lamung District.

The arrest was at their house on Monday. 3 suspects, identified only as Wang, Dong, and Si, were caught along with a computer reportedly used for running a pornographic website.

31 year old Wang reportedly admitted to being an administrator of the site. He claimed he was hired for 6,000 yuan (about 26,000 baht) to create it by employers in China. The site contained “adult entertainment” and a link to a Chinese online gambling website.

The commissioner of the Immigration Bureau, told reporters yesterday that Wang’s coworkers, 39 year old Dong,  and 45 year old Si, were also arrested since they did not hold legal permission to be in the country. He told the Associated Press:

“Dong didn’t have a permit to stay in Thailand, while his friend Si had one stamp on his passport as a tourist but it expired in 2015.” 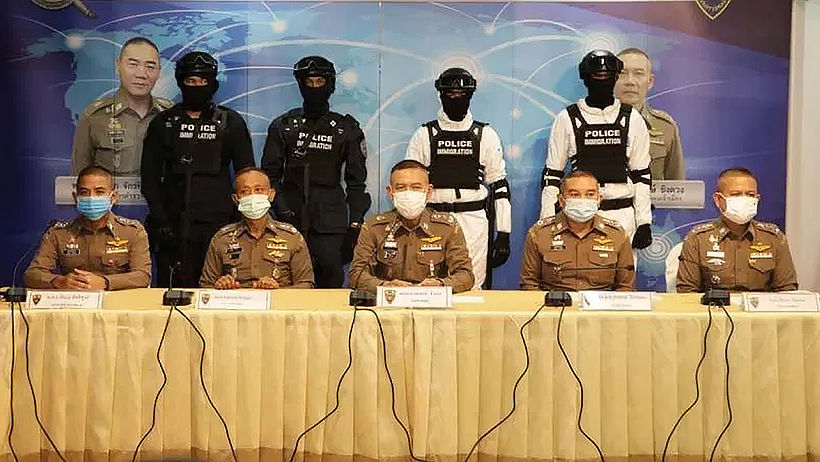