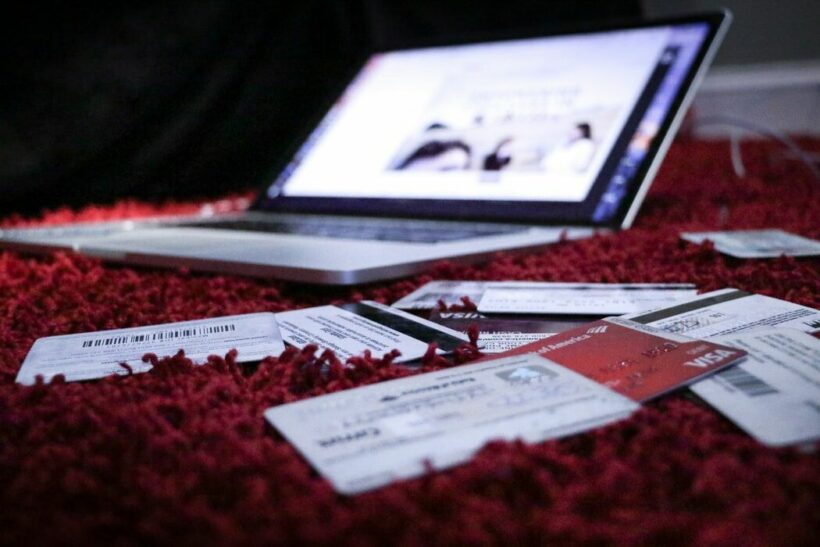 In reports filed with Pattaya police, victims say the suspects advertised the online investments on LINE and Facebook groups, as well as in comments made on Facebook. Victims say they had to make a minimum investment of 500 baht, according to the Pattaya News. A source told The Thaiger that the scheme entices people to make an investment with the promise of a 3-fold profit within 10 to 14 days.

The victims were asked to rate items in an online shopping mall by “clicking” on the item as a positive rating and they would be rewarded based on the number of “clicks” and the money invested, a source told The Thaiger. The more money invested, the more opportunities to “click” items.

The Pattaya News says victims had to play and watch online advertisements around 60 times and were apparently supposed to earn a 6% gain from their initial investment. Some victims say they invested up to a million baht, Pattaya News says.

When the money transfers did not go through as promised, victims attempted to contact the admin in their LINE chat group, but no one got a reply, a source told The Thaiger.

More than 28 LINE chat groups have been reported as well as various websites linked to the “SPM Shopping Mall.” The domains were registered in different cities in China and Hong Kong between March 2020 and December 2020 under the name Xiao Dong Gan, according to a source. The first domain was hosted by a server in Bangkok’s Bang Na district, the source says.

Here are some of the domains for the “SPM Shopping Mall”…