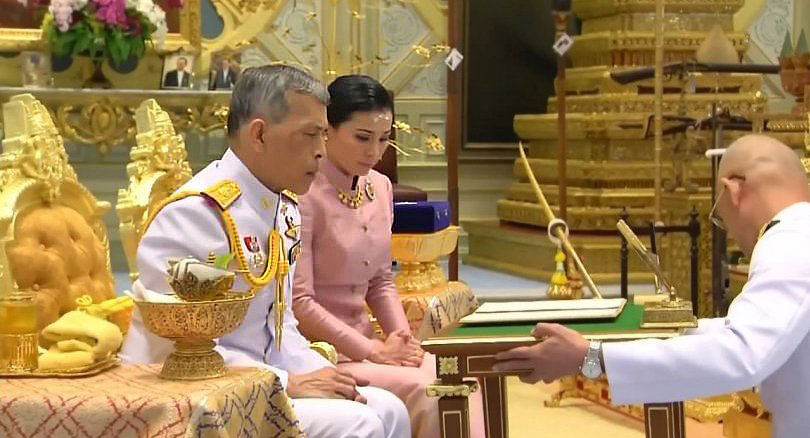 His Majesty King Maha Vajiralongkorn Bodindradebayavarangkun has issued a Royal Command declaring General Suthida Vajiralongkorn na Ayudhya to be Queen of Thailand, effective as of May 1st.

According to the Royal Gazette, HM the King has married General Suthida Vajiralongkorn na Ayudhya “legally and in accordance with Royal tradition.”

The new Queen is regarded as a member of the Royal Family, it said. 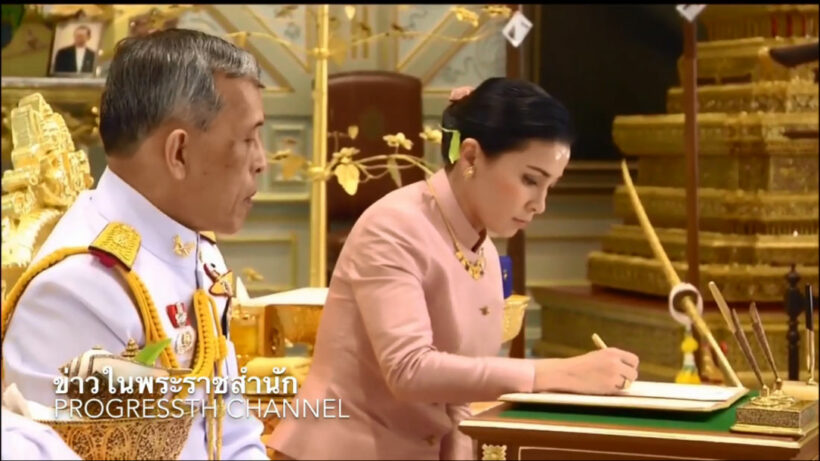 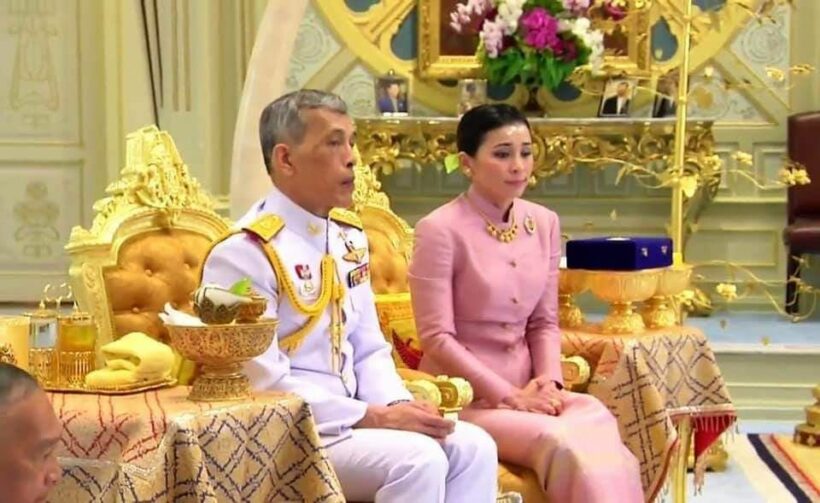 His Majesty marries Suthida and names her Queen, days before coronation