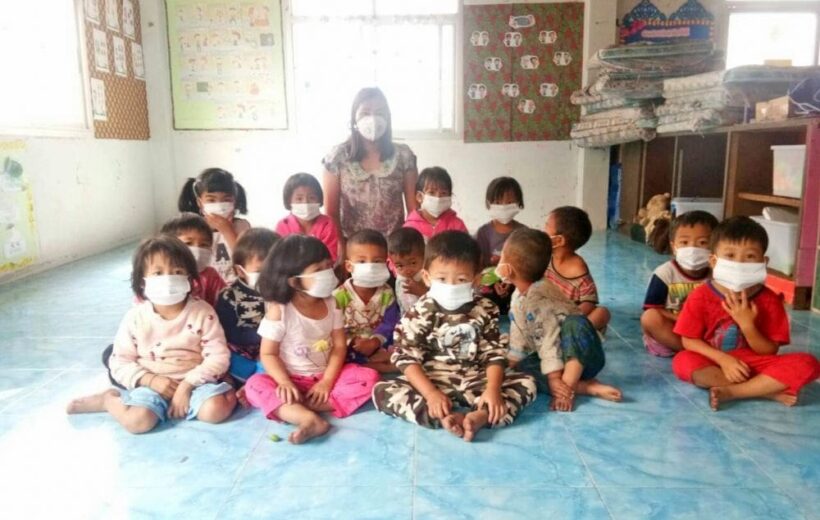 Experts see little changing, even after Prayut’s visit to Chiang Mai today, and blame the government’s policy to push corn cultivation. The PM is in Chiang Mai today speaking to provincial governors.

But eminent medical specialists based in Chiang Mai are warning that the health impacts from prolonged exposure to smog are real and urgent tangible solutions are necessary.

Prof Dr Chaicharn Pothirat, a medical specialist in lung diseases at the CMU Faculty of Medicine, power the question…“Will the PM engage a ‘giant firm’ in addressing the problem?”

According to him, corn plantations are now the major cause of air pollution. Many corn farmers have cleared unwanted weeds from their plantations using fire to ease the work of harvesting by hand or expensive machinery.

“And a big firm buys corn from these farmers. This firm should show responsibility,” Chaicharn said.

The medical lecturer lamented that Prayut’s visit to Chiang Mai would not really help ease the smog.

“He will spend just a few hours here. So, I think it’s more like a PR stunt.”

Chaicharn says the government policy to encourage farmers to grow corn after the rice season might have also contributed to the current serious smog crisis. At present, there are 7 million rai of corn plantations in the country. The North is the biggest grower, accounting for 4.5 million rai of corn fields. Chaicharn’s colleague, Dr Rungsrit Kanjanavanit, who sits on the Chiang Mai working panel on fighting air pollution, said he had put forward four demands to the PM.

“Don’t just say you have not seen any health impacts from the dust yet. Health problems associated with air pollution will become visible in the long run, the same way smokers will feel the adverse impacts from their cigarettes,” Rungsrit said.

Smog is associated with respiratory disorders, heart diseases, skin irritation and more. Chiang Mai has been struggling with heavy air pollution for a few months already.

The amount of PM2.5 – particulate matter no more than 2.5 millimetres in diameter – in the province has been usually above safe limits. Despite loud complaints every day by people who know about the smog’s dangerous impact, an end to the problem is not yet in sight.

At present, agricultural fires are identified as the main cause of smog. Rungsrit said the Chiang Mai governor should have made better preparations because he must have known from the very beginning that hotspots caused air pollution every year.

Chiang Mai is not the only northern province suffering under the smog crisis. Neighbouring provinces are also facing the same predicament. Calls for the Upper North to be declared a smog disaster zone are growing louder now, and the region’s smog-generating forest fires soared to 3,088 hotspots. 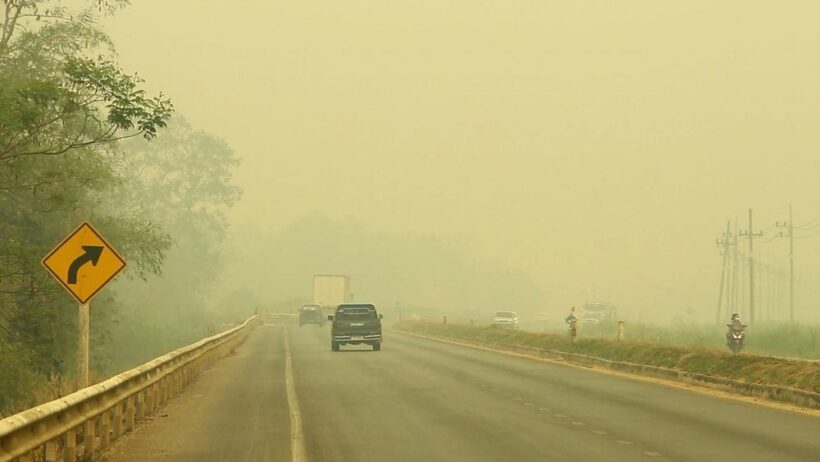