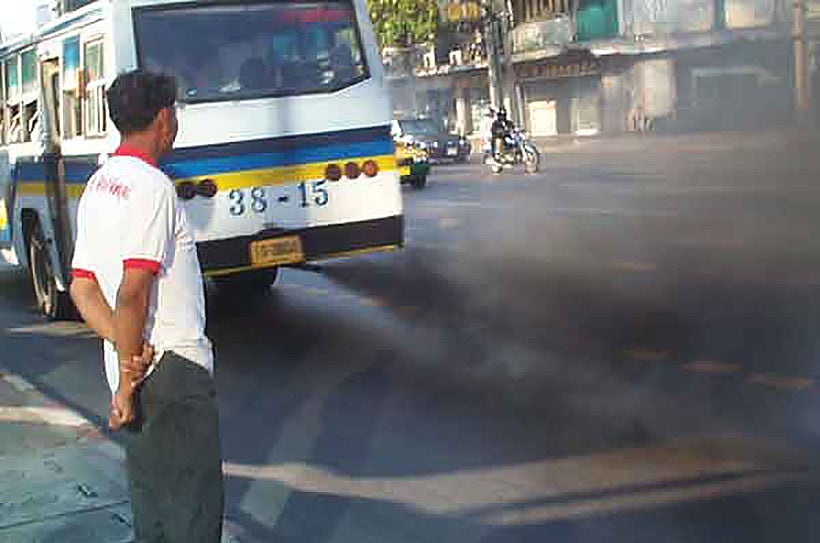 PHOTO: Random checks being conducted on trucks near Don Mueang - The Nation

Last April Thai PM Prayut Chan-o-cha announced that those driving polluting vehicles would face arrest and fines, warning owners of transport businesses they’ll be held responsible for toxic emissions. Now the Department of Land Transport announced it was stepping up measures to bring emission levels from trucks and public transport vehicles within safe limits. The measures are designed to alleviate pollution problems in Bangkok and surrounding areas. With poor air quality returning to the skies over Bangkok, residents are now demanding fewer words and more action.

A spokeman for the PCD says the department has the authority to order the drivers of the 12 trucks to keep them off the road while necessary  improvements are made, which must be done within 30 days.

Operators of trucks that miss the deadline may be fined up to 5,000 baht. 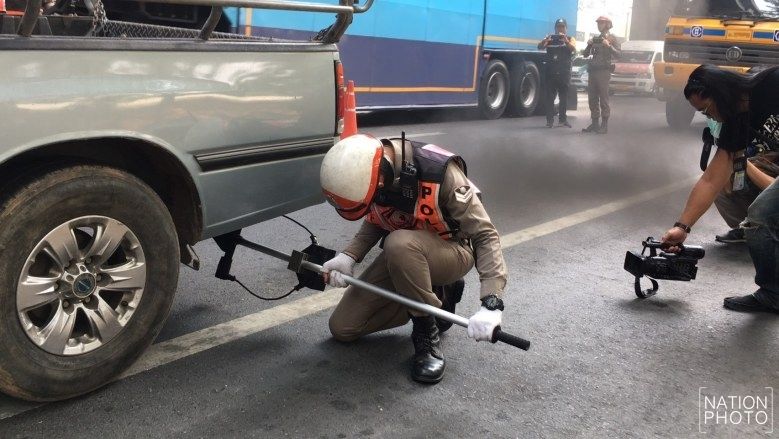