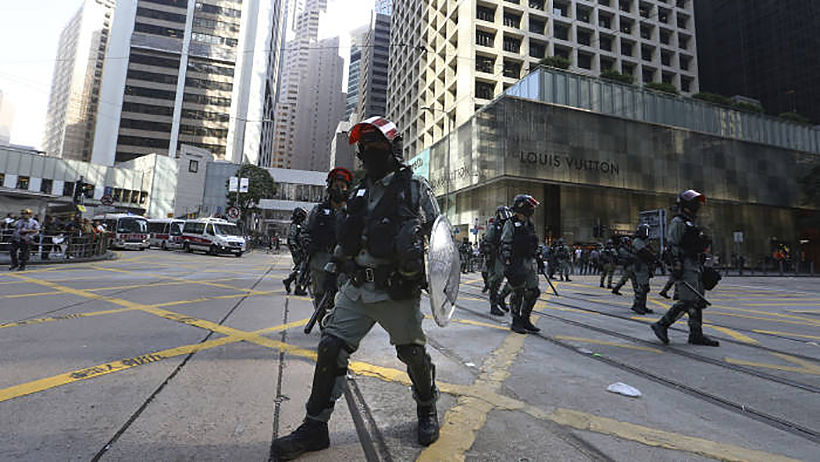 In a move that makes clear its displeasure over Beijing’s crackdown on Hong Kong freedoms, the US Senate has unanimously backed a bill in support of protecting the rights of the Chinese Special Administrative Region.

As the legislation was passed yesterday, Washington threatened to revoke the special status granted to Hong Kong in retaliation at China’s reaction to the ongoing protests in the city. US lawmakers have also banned the sale of materials being used by Hong Kong authorities against protesters, including tear gas and rubber bullets.

Beijing is not expected to take the latest news well, having made clear its “strong indignation” last month when the US House of Representatives passed a similar bill. Both bills are now expected to be combined and brought before Congress, after which they would be presented to the US President Trump for signing.

Both Republicans and Democrats appear united on the move, with Republican Marco Rubio saying approval of the latest bill sends a clear message to Hong Kong citizens.

“Today, the US Senate sent a clear message to Hong Kongers fighting for their long-cherished freedoms: we hear you, we continue to stand with you, and we will not stand idly by as Beijing undermines your autonomy.”

Meanwhile, a member of the Senate Foreign Relations Committee says the bill, “makes it clear that the US will stand firmly and unambiguously with the legitimate aspirations of the people of Hong Kong.”

“Only China can make decisions on Hong Kong constitution” – Beijing