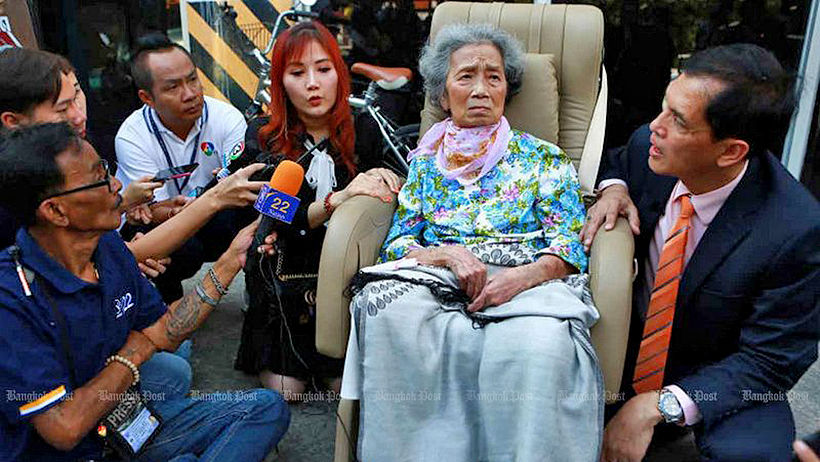 A 76 year old woman is suing her own daughter, as well as the Kasikorn Bank and four of its bank employees, claiming they were complicit in stealing over 250 million baht from her account.

The Nation reports that Huay Sriwirat filed the lawsuit at the civil court in the Phra Khanong district of Bangkok, alleging her daughter and the bank employees used fake documents to access the funds in her account.

Huay alleges that the embezzlement began in 2014, while she was in hospital undergoing treatment for heart disease. She accuses her daughter and four of the bank’s employees of changing the rules applicable to her account so that a fingerprint could be used to withdraw money instead of a signature, saying they used a fake power of attorney document to confirm the withdrawal.

According to the Nation report, the public prosecutor is bringing a criminal case for embezzlement and document forgery against the daughter and the four bank workers.

Meanwhile, Kasikorn Bank has issued a statement claiming its employees were merely acting in accordance with the wishes of Huay’s close family member and that it will cooperate fully with the court’s orders. 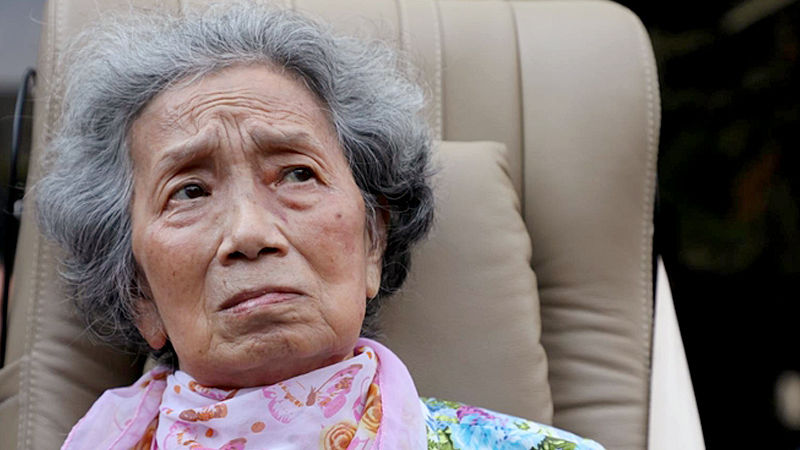