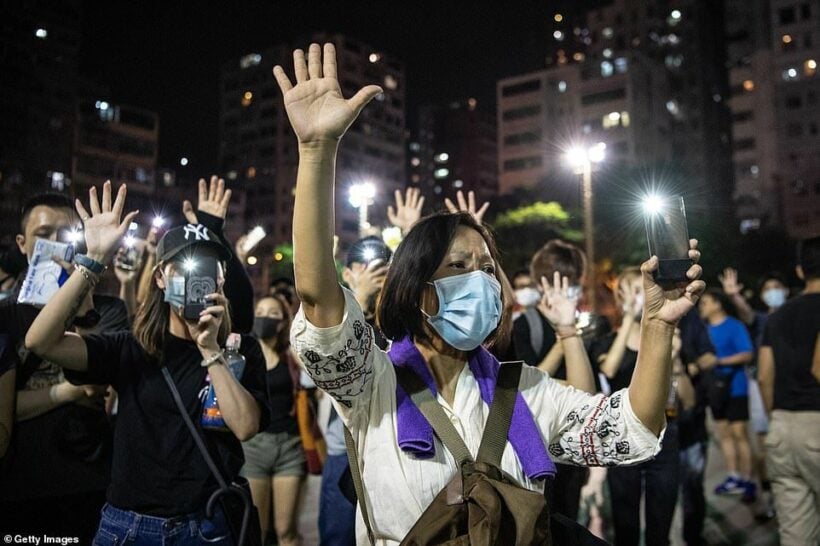 Beijing has reacted angrily after a HK court overturned the ban on face masks, popularly used by protesters.

Authorities in China have hit back at the decision by a Hong Kong court to overturn a ban on face masks, insisting that only China can rule on constitutional matters in the territory. AFP reports that such a reaction could fuel further unrest in the territory already unsettled by months of violent protests that show no sign of abating.

Concerns remain among pro-democracy activists at what they see as China’s gradual undermining of the democracy and freedoms enjoyed by Hong Kong under the “one country, two systems” policy in place since the handover from Britain in 1997.

The ban on face masks was brought in last month, with HK chief executive Carrie Lam invoking legislation that had not been used for over 50 years. Activists had been using masks in an attempt to remain anonymous while participating in rallies and often violent protests across the city.

Yesterday, Hong Kong’s high court ruled that the ban on face masks was unconstitutional, a verdict which has rattled Chinese authorities. A parliamentary spokesperson Jian Tiewei says only China had the right to make such a judgment.

“No other institution has the right to make judgements or decisions.”

He added that the court’s finding would have a negative impact on Carrie Lam’s leadership and refused to rule out Beijing retaliating in some way.

With protests and clashes now taking place regularly since June, China’s ambassador to the UK, Liu Xiaoming, warns that while Hong Kong authorities attempt to restore order, Beijing will not sit back forever.

“The Hong Kong government is trying very hard to put the situation under control. But if the situation becomes uncontrollable, the central government would certainly not sit on our hands and watch. We have enough resolution and power to end the unrest.”

His statement came as Hong Kong police laid siege to the city’s Polytechnic University, where hundreds of protesters were holed up, using improvised bows and arrows and Molotov cocktails to attack police. Most been arrested, and others managed to escape by abseiling down a bridge to waiting motorbikes. But it’s understood that around 100 protesters still remain on the campus.