Wuhan, the likely origin of the Covid-19 coronavirus outbreak, and the city hardest hit by it, plans to remove outbound travel restrictions from April 8 after over two months of lockdown. People in Hubei province and its capital, Wuhan, will be allowed to leave if they hold a ‘green health code’, meaning no contact with any infected or suspected virus cases, according to a circular issued by provincial authorities.

Wuhan will take various measures to promote the resumption of business, based on the health risks of different regions, to minimse the impact on the economy, according to the circular. Hubei has seen 3160 deaths from the virus to date.

Some areas of Hubei lifted outbound transport restrictions today. Migrant workers who hold green codes and negative testing results will be sent out of the province to their workplaces immediately. However, Hubei schools will remain closed until further notise. 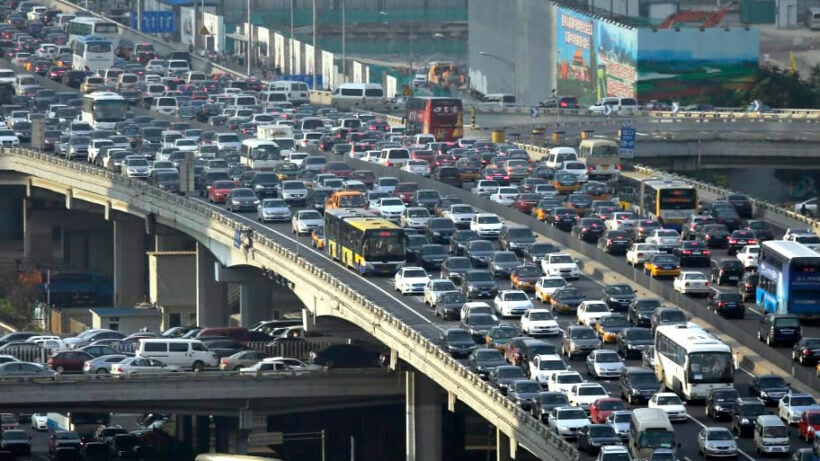 In January Wuhan declared unprecedented transport restrictions, suspending the city’s public transport and all outbound flights and trains, in an effort to contain the epidemic within its metropolitan area. Similar restrictions soon followed in the rest of Hubei, followed by other regions in China. On January 25 Chinese authorities detained 930 million people in their homes and had armed soldiers patrolling city streets to enforce it. The ‘draconian’ measures have since been recognised as effective in slowing the spread of the disease.